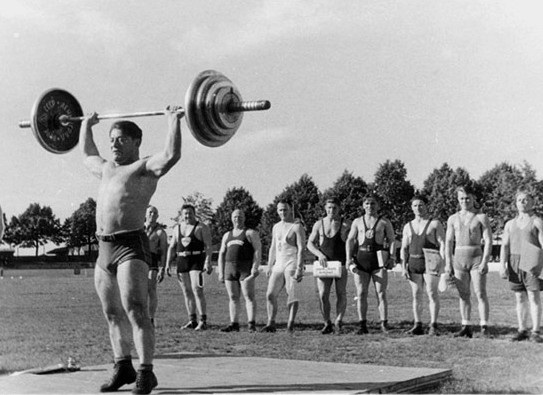 This week, we take two of our man folk and quiz them on the London 2012 Olympics AKA the jubilympic games.

Do you enjoy taking in the Olympics? 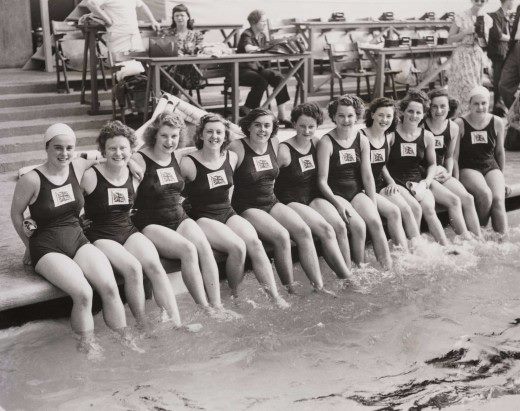 MAN 1 //
I truly couldn’t give a fuck. The country’s in recession and still we’re paying out 10 billion quid for a load of foreigners to come over here, be shit at badminton and then crash Grindr because they’re out shagging Stratford’s hos.

Not that I’m bitter because I was so bad at sports as a kid, I hasten to add. The memories of me crying because I was ALWAYS last to be picked for football have not crippled me as an adult one bit. Sniff.

MAN 2 //
I really enjoy taking in the Olympics. The atmosphere, even in my lounge, is amazing. And it brings out the armchair expert in me. Especially where cycling/ judo/ athletics are concerned.

Most random sport you find yourself watching? 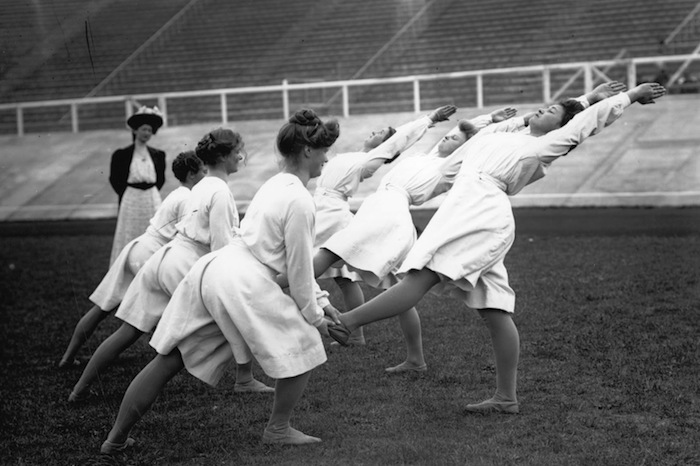 MAN 1 //
Despite being a total sportphobe I still like watching those Olympic events that are less real sports and more like James Bond recreations.

What’s that one where they have to ski down a hill and then shoot at a target? That’s dead cool. Bizarrely I also love sports bloopers. That one where the bloke cracks his head on the diving board makes me cackle like a drain every single time. So, basically I’m hoping that London 2012 is full of hilarious casualties…

MAN 2 //
Not this time but last time round, we got a silver in the men’s 10k open water swimming and it was AMAZING. I’m watching that again, for sure. 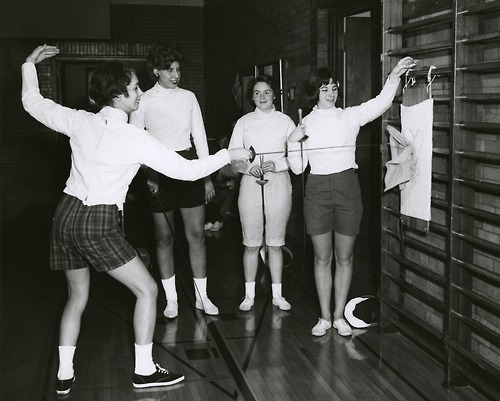 MAN 1 //
I reckon women’s sport is like watching the Paralympics – you admire their ambition, but feel slightly sorry for them at the same time.

Of course, I’ve always hated sport – so I guess half the problem is that I can’t understand why people of either sex would get thrills knocking balls around when they could, y’know, just watch TV. Please note the same does not apply to netball – which somehow always looks totally hot (it’s something to do with those little pleated skirts…).

MAN 2 //
I think the Olympics is one of the few places where female sport is given the recognition it deserves. If you look at, say, Wimbledon or women’s football outside of the Olympics, people are less inclined to support/ watch but on this stage, it’s all so compelling.

Earliest Olympics memory (cos the ‘Lympics in the 80s were ace, weren’t they)? 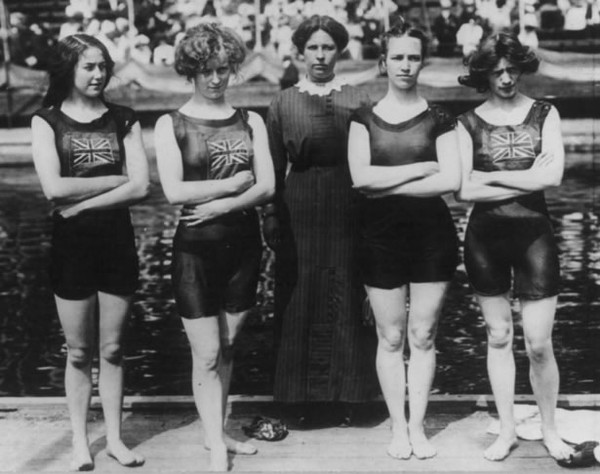 Basically it was an animated Olympics (wait for it) but with animals! It must have been on telly loads during the 80s because I vividly remember lying in the front room while the sun shone outside (yes – I was that kind of child) sipping on Um Bongo and thrilling to these animal athletes.

The whole thing’s on YouTube, but I’m too scared to watch. I’m still recovering from Return to Oz being so shit…

MAN 2 //
I’m sure the 80s were great, but as I was four at the time of the last 80s Olympics, I don’t recall watching it…The earliest memory I do have is watching Linford Christie win the 100m at Barcelona, 1992. Even at eight years old I knew it was a big deal. And that he had a massive nob.

Got a question for the Le Blow boys? Email them here.
If they’re not too busy watching, rather than participating in, sport (and shouting abuse at the telly) they’ll get back to you, innit. 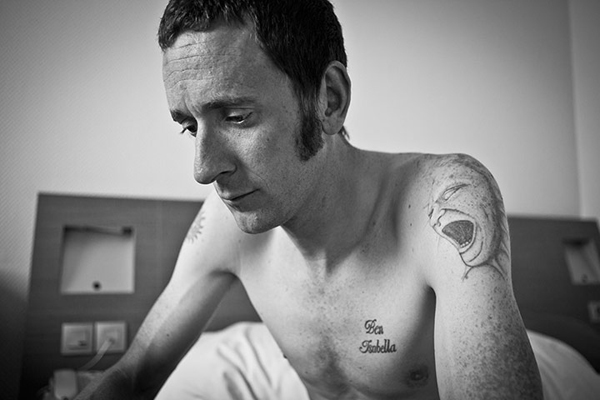 The Commodore 64 turns 30 // Who remembers playing Granny’s Garden at school? 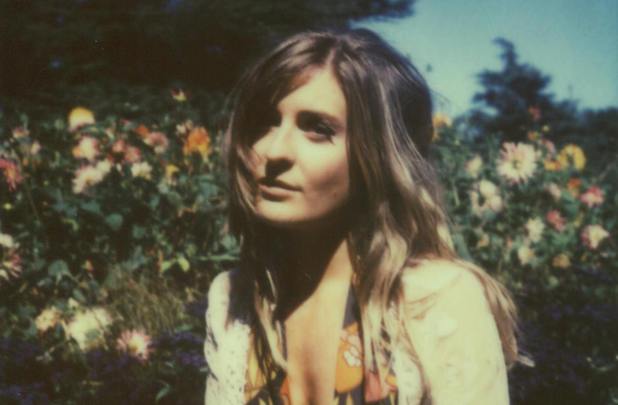 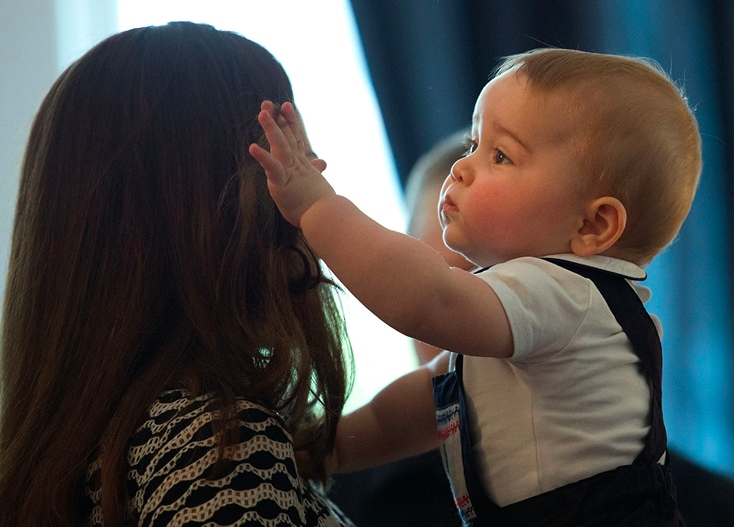 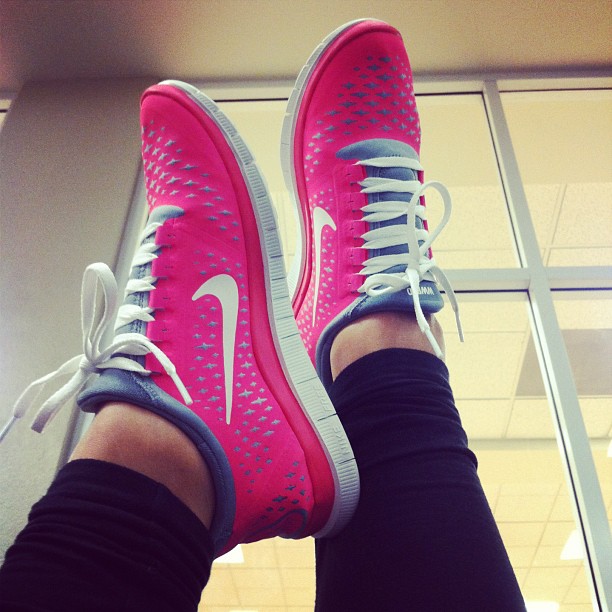 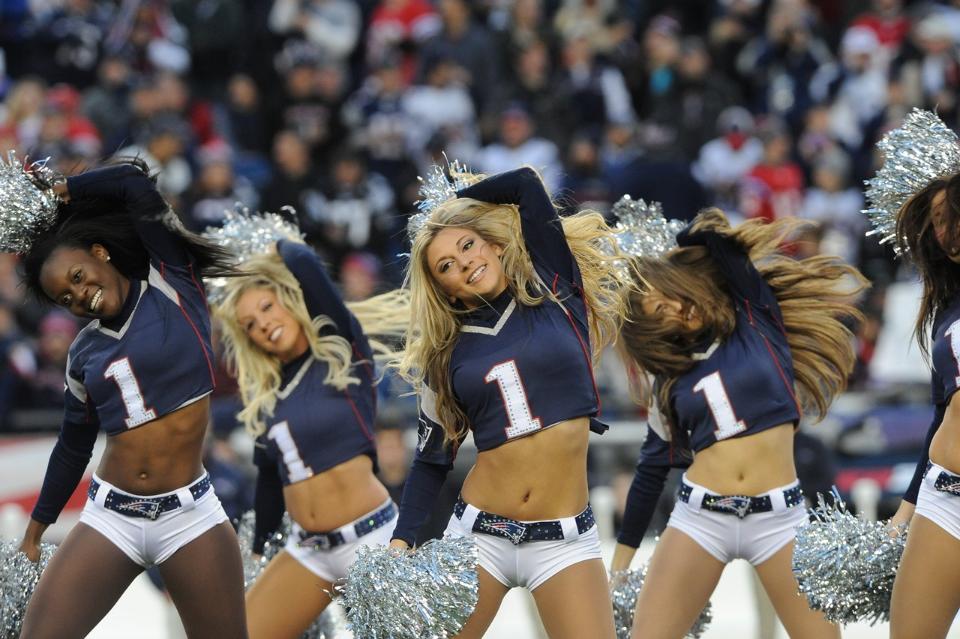 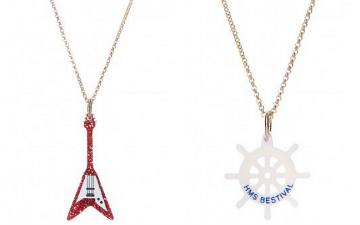 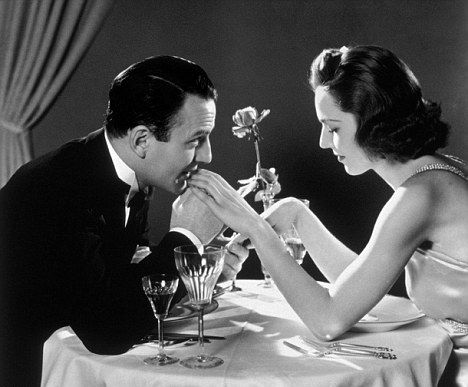 The Manifesto // What do men really think about Valentine’s Day? 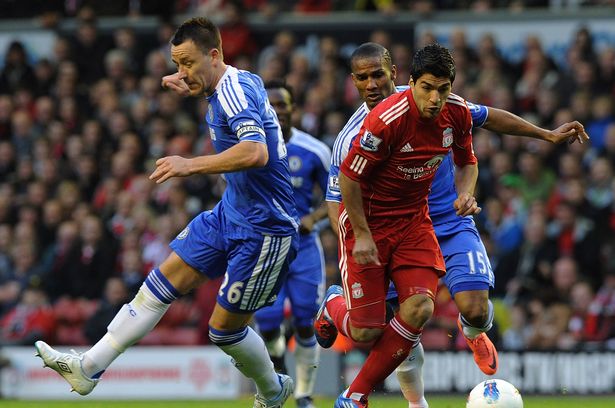 Smack my pitch up // Kicking racism out of football – literally, in the case of Suarez 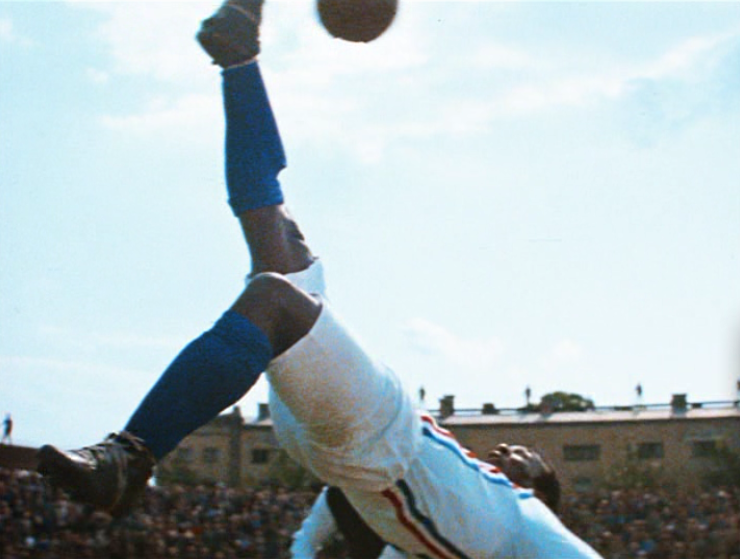 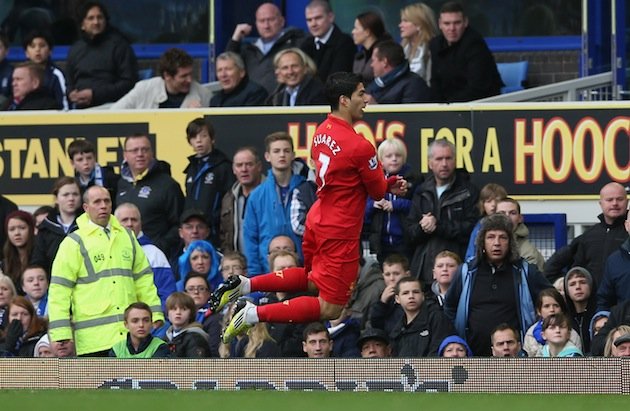 Smack my pitch up // The Merseyside Derby: ducking and diving 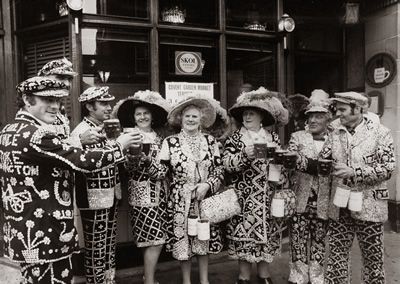 Blow Out (and about) // Doing the Lambeth Walk (oi!) with actual Pearly Kings and Queens