Florence and the Machine has recorded classical tracks for the video game series, Final Fantasy XV (sure), which comes out at the end of next month.

Today, the band has released a selection of the tracks for us all to bend our ears around: ‘Too Much Is Never Enough’, the emosh almost instrumental ‘I Will Be’ and an angelic s-l-o-w version of the Ben E. King classic, ‘Stand By Me’ (double sure).

However, Too Much is bloody epic. Beautiful and epic.

It’s all soaring orchestras, heaven-sent harps and of course, the transcendental, ethereal vocals of Ms Welch herself *sigh* It’s a little bit Enya, a little bit War of the Worlds – excuse me while I have a music-gasm.

In some ways the landscape of Final Fantasy and my own internal landscape seemed to fit quite well. It’s mythical and beautiful and epic.

This might be the most wanky, middle-class thing I’ve ever said, but it’s the sort of music I’d LOVE to listen to in the Royal Albert Hall. In fact, then I probably would have a music-gasm, I’ma stop saying that now BTW.

You can listen to the three tracks on Spotify here. 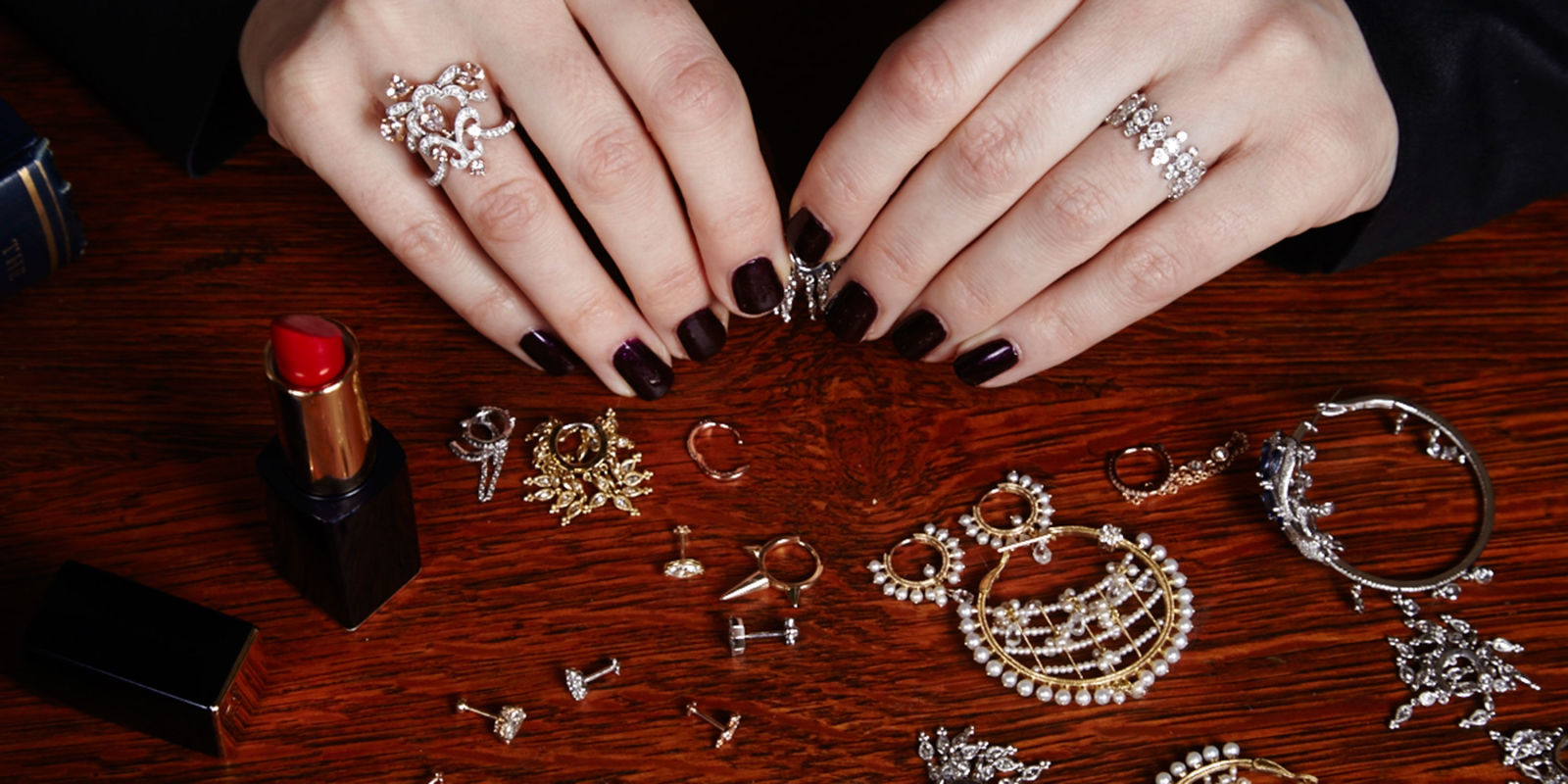