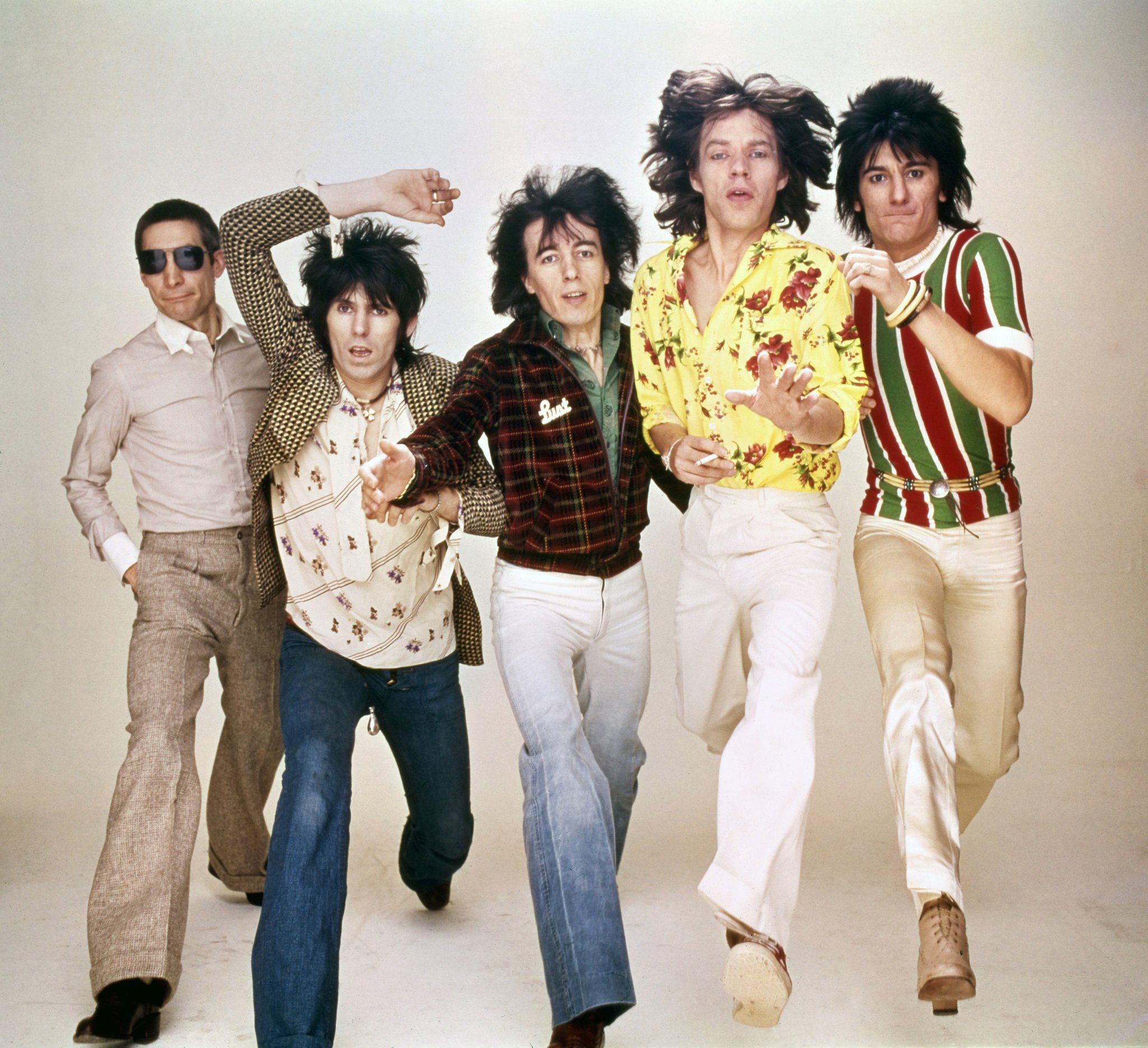 The Rolling Stones are (somehow) still on the road, halfway through their European No Filter tour. To mark the UK leg of the tour this summer, they’re taking over the Corner Shop concept space in Selfridges (as well as four of their front windows). It’ll be one of those immersive experiences, displaying some actual garms from the band’s stage wardrobe, as well as selling the new merch.

The main things to note? The infamous Rolling Stones tongue has gone from red to so-this-season yellow, emblazoned on everything from T-shirts, hoodies jackets and even kidswear. There’ll also be hand painted Schott leather jackets, and bespoke merch from brands like Comme De Garcons and Levi’s.

The band’s first ever vinyl box set featuring every studio album from Sticky Fingers onwards, remastered, will be available to listen to in-store and pre-order before it goes on sale on 15th June 2018. You can also relive their historic Cuba concert with headphones, too.

But I’m most interested in seeing those archive outfits – Jagger’s ostrich feather cape designed by the late L’Wren Scott for Sympathy For The Devil, an embroidered matador-style jacket by Balenciaga, a denim jacket emblazoned with the US flag worn on the 1989 Steel Wheels tour and a green oak leaf sequin jacket he wore at Glasto in 2013.

The Rolling Stones @ Selfridges, The Corner Shop opens on 14th May – 3rd June 2018 with collections available in stores in London, Birmingham, ManchesterExchange and Trafford.
The Rolling Stones ‘No Filter’ tour opens in Dublin on 17 May 2018. 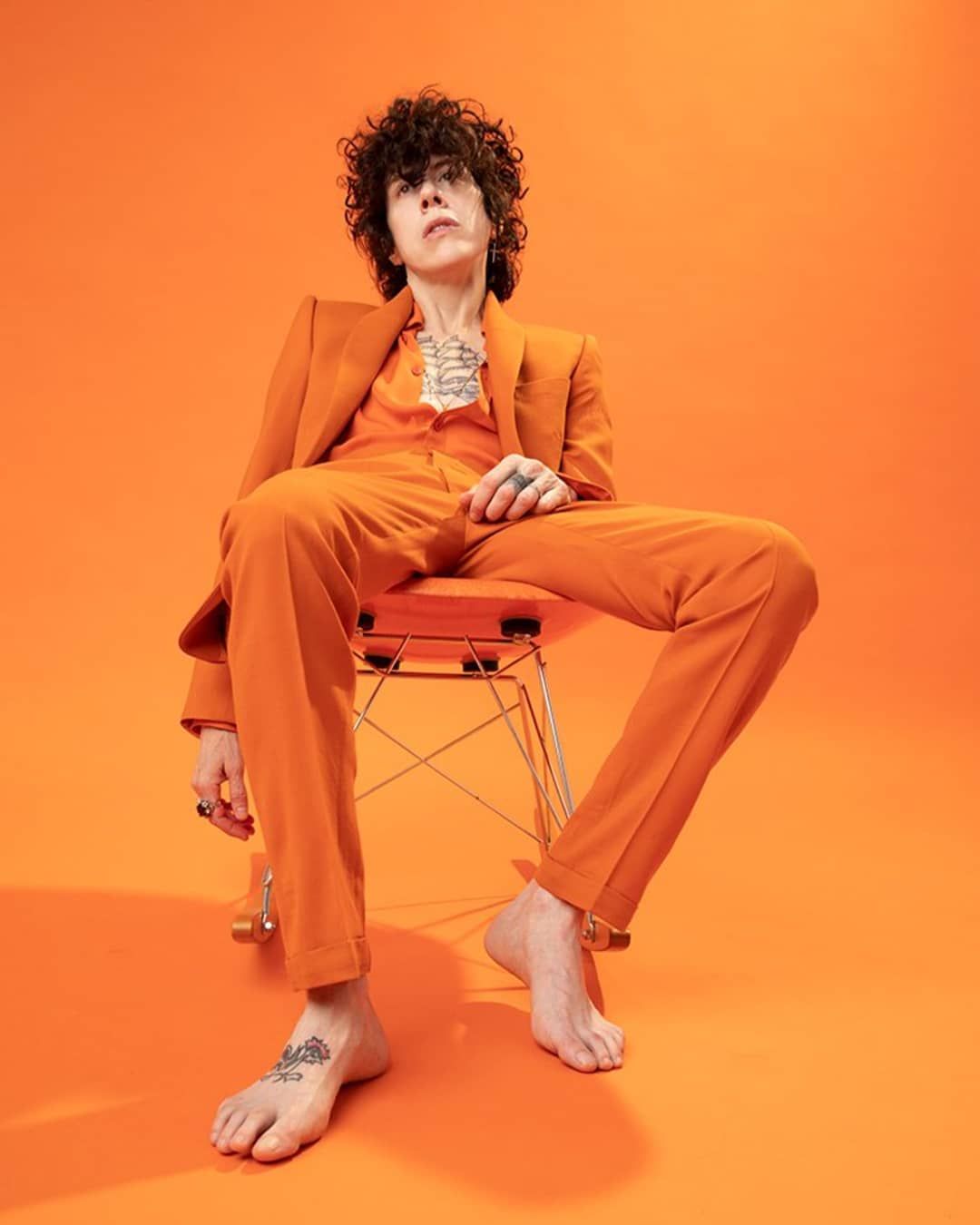 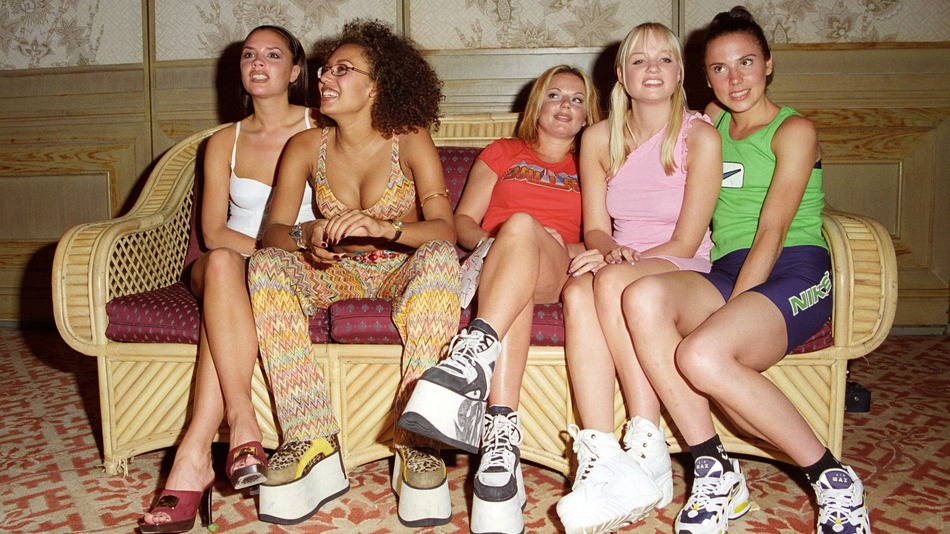 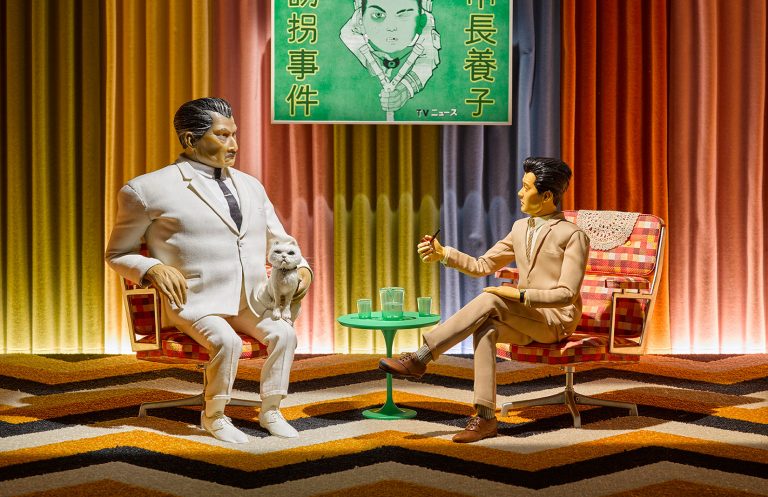 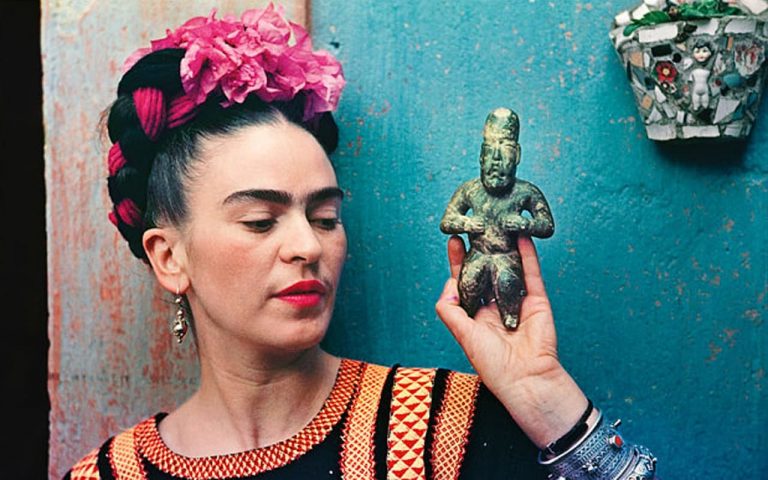 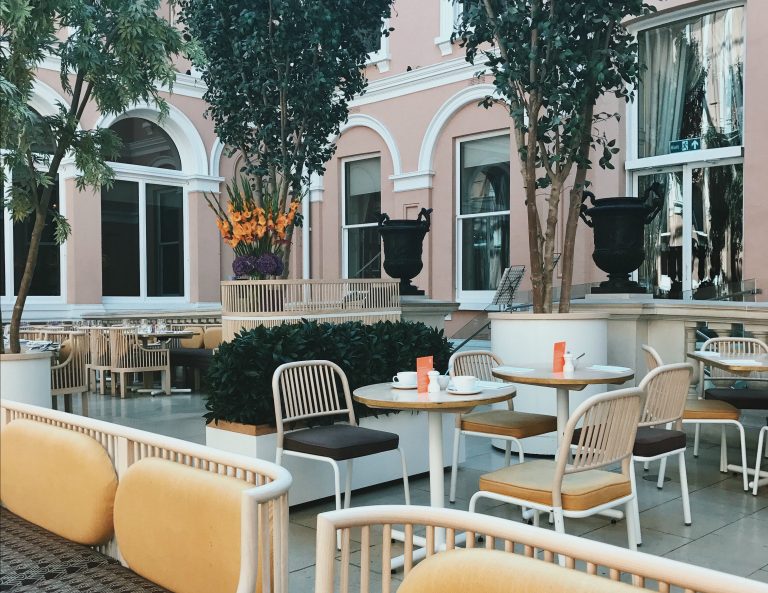 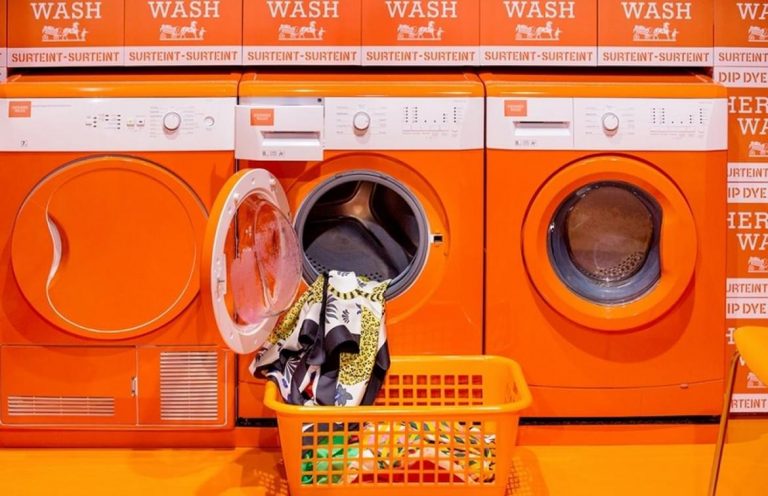 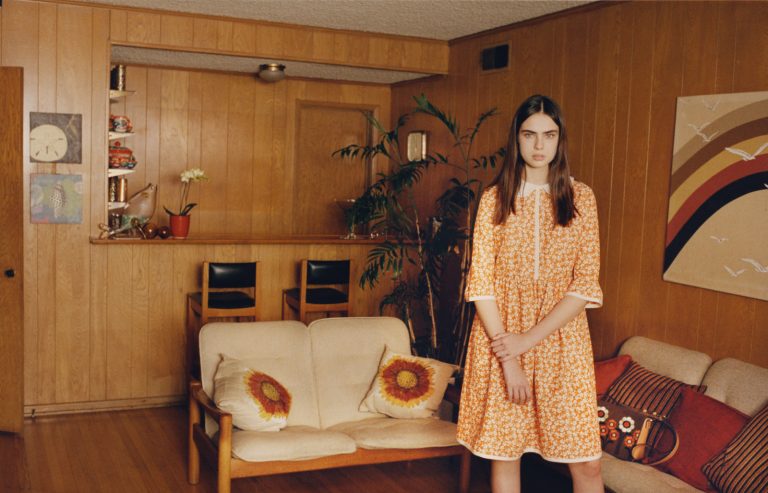 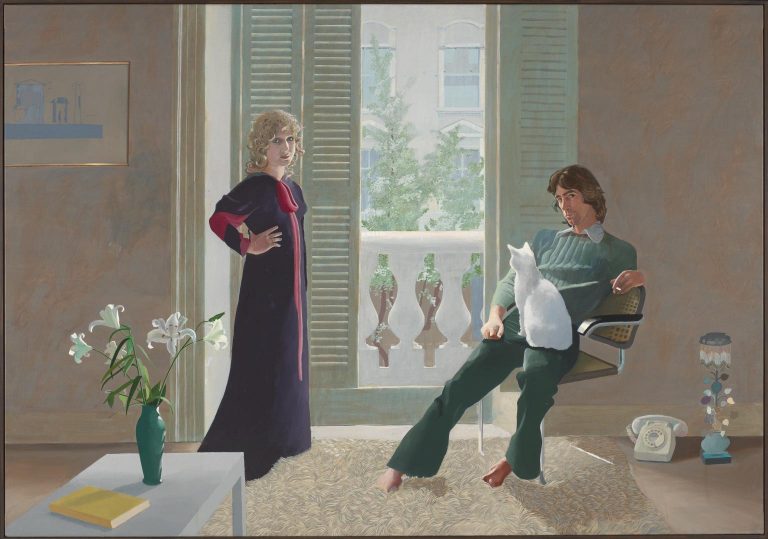 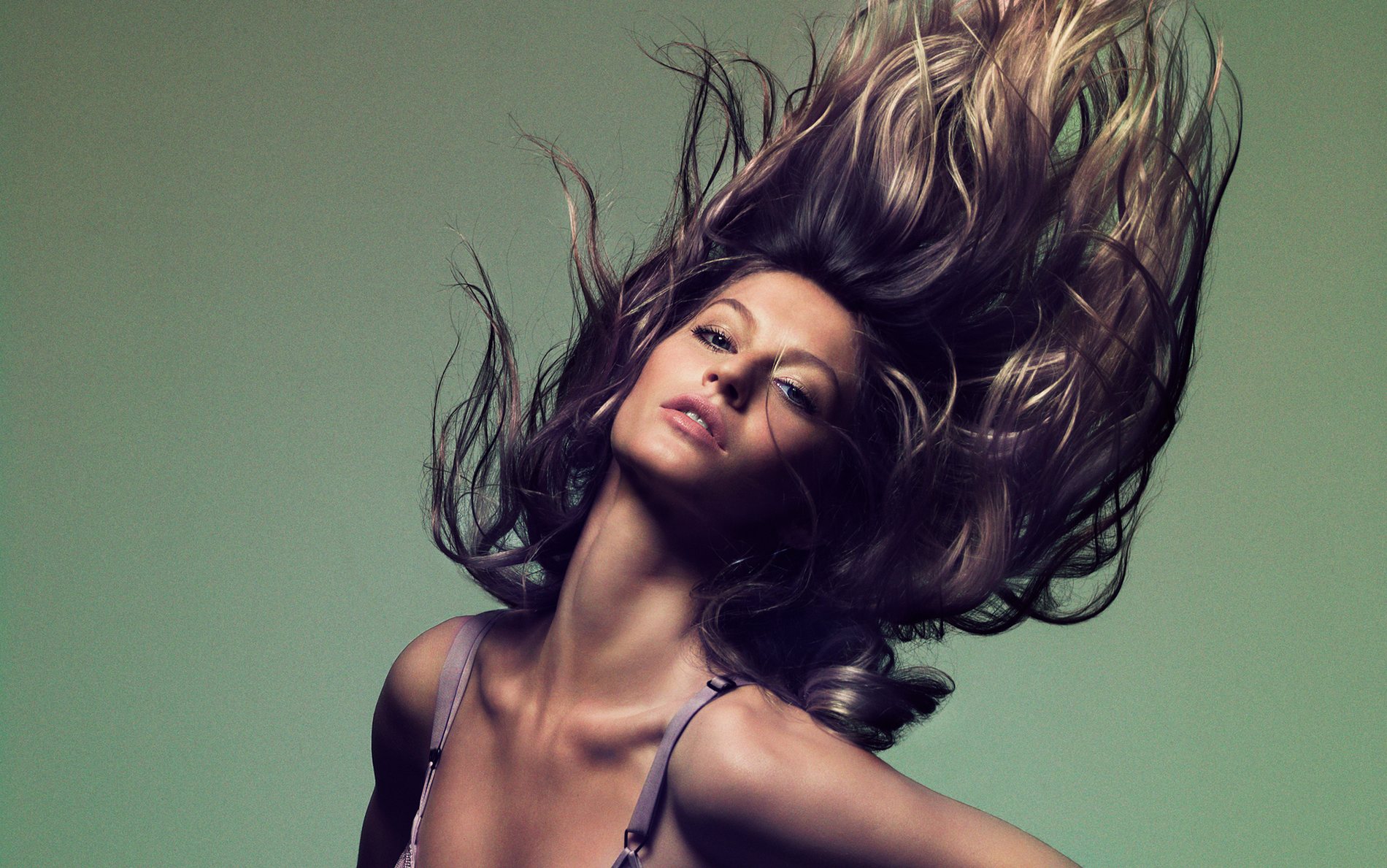 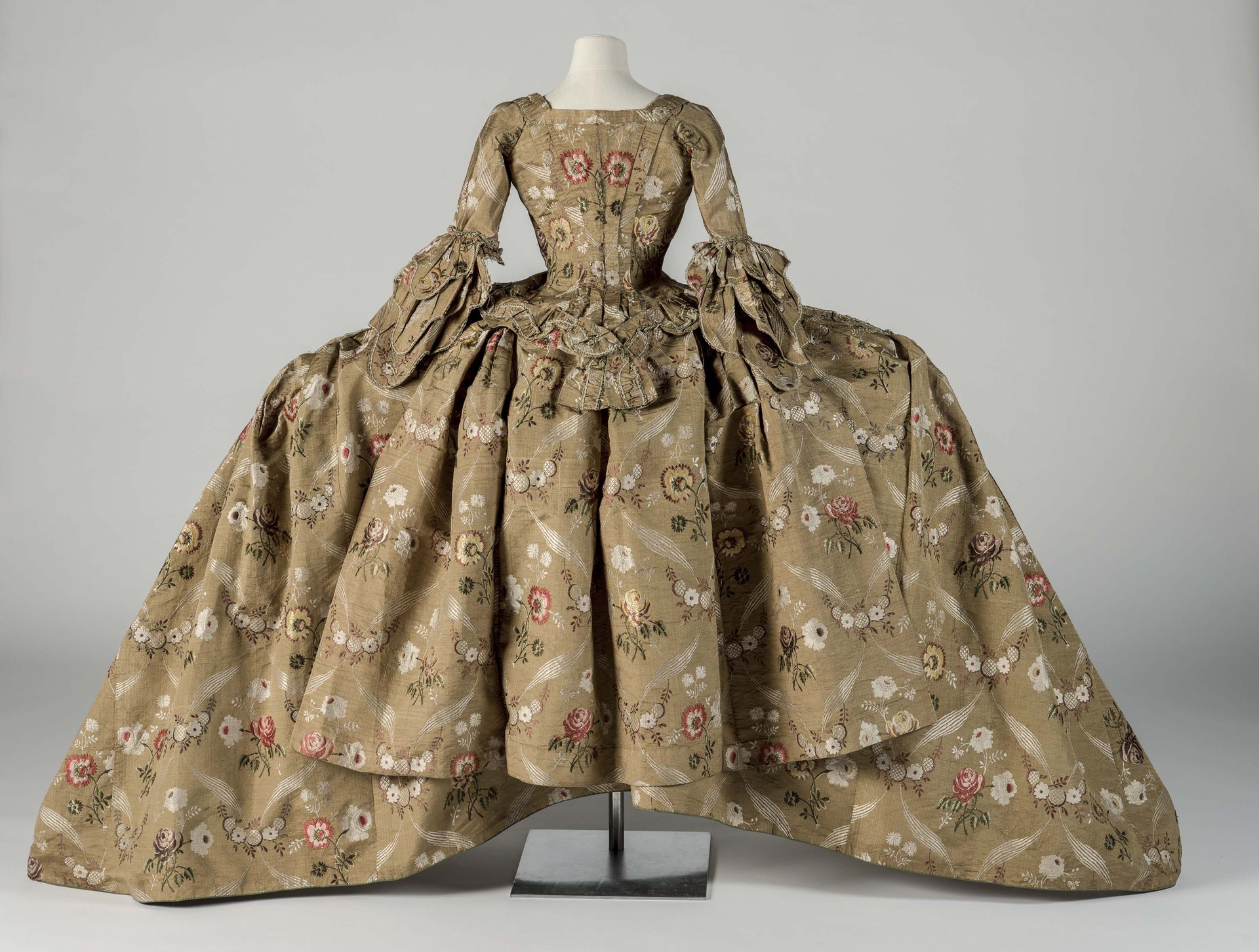