Logging on and watching the live stream of the Burberry catwalk show from London Fashion Week has become a bit of a tradition here at Le Blow HQ because a) our invite seems to get lost every season and b) we know it’s mean but we really, really, REALLY want another model to fall over as per Burberry’s SS11 show.

Notice how the heels haven’t been as high nor the runway as shiny since that season?

Aside from Bambi-like models taking tumbles, the Burberry shows are starting to get quite a rep for their accompanying soundtracks these days.

Always emotionally charged, stripped back and often acoustic, it started with Adele’s Someone like you for AW11 (plus lots of Dusty Springfield), all the way through to Birdy’s People Help the People last season.

And on Monday they went one better with a pretty instense, totes emosh live performance from Tom Odell (Christopher Bailey clearly read our ones to watch for 2013) complete with gospel choir in Burberry macs.

However, the song that really caught our attention was the opening track. A young yet soulful female vocal covering The Turtles’ 1967 track Happy Together. 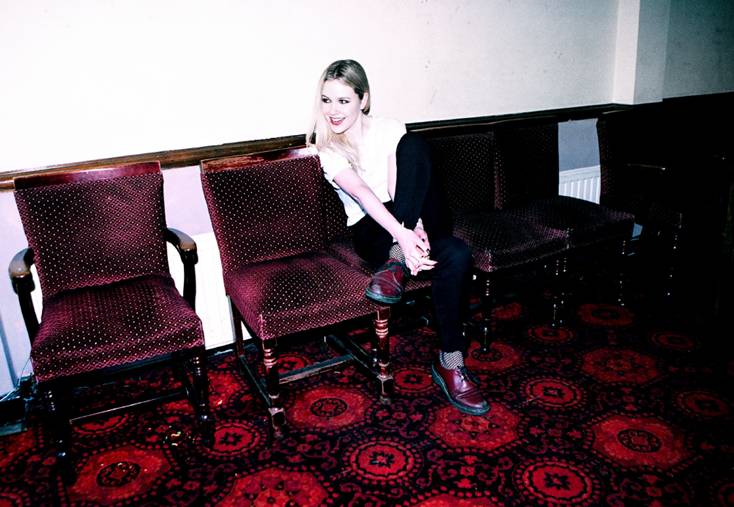 A quick search on Twitter soon revealed the mystery voice as belonging to one Misty Miller (massive kudos if that is indeed her real name), a guitar-strumming 18-year old singer/songwriter from South West London.

My cover of Happy Together just got played as the opening song for the Burberry show at London Fashion Week – I… fb.me/2dH9sM36L

But who is she?

Well, Misty Miller recorded her first album aged 15 (sure – we were stealing sweets from the youth club at that age), which sold over 60,000 copies.

Inspired by the gritty sounds of proper 60s and 70s rock ‘n’ roll (think Iggy Pop, The Velvet Underground, Patti Smith and The Stooges), her forthcoming EP Girlfriend is reflective of this, with rock guitar licks and gutsy vocals,

You get a flavour of her rawk edge from her hypnotic vocals on her laid-back version of Happy Together – but don’t expect this songstress to be churning out beige Dido slowies in the rest of her repertoire, oh no.

We suggest you catch her live at The 12 Bar (28th Feb) or The Windmill in Brixton (2nd March) before she really hits the big time, and you can say you saw her first – or if you can’t make those, check out her super cool Tumblr: mistymillermusic.tumblr.com.

Misty Miller’s Girlfriend EP is out on 25th February. In the meantime, get a FREE download of Happy Together here. 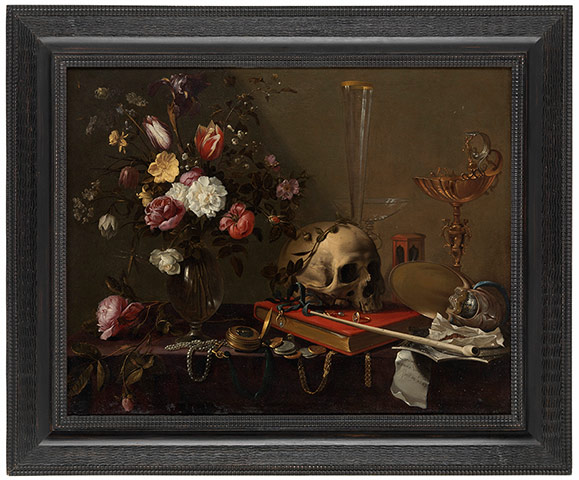 Blow Out (and about) // Death: A Self-Portrait at the Wellcome Collection 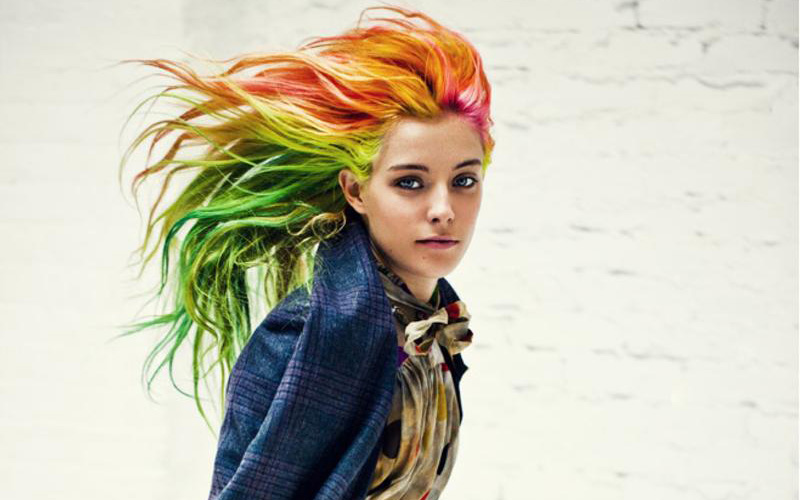 London Fashion Week: An about town checklist // Trends to tick off as you go