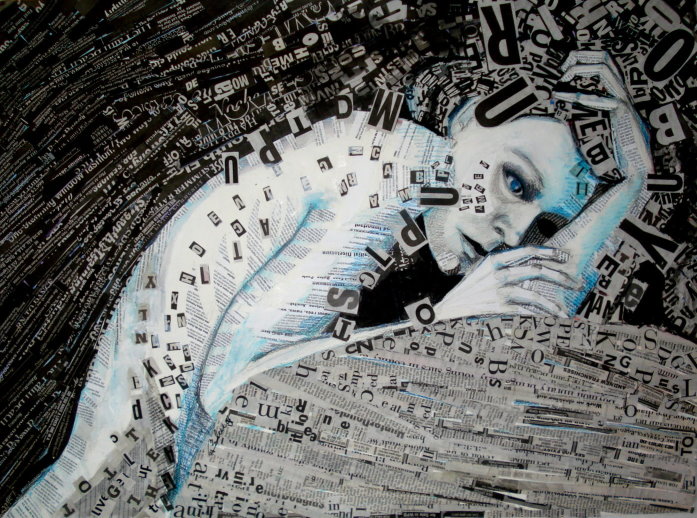 I only ask the question, as I certainly was [on the brink of burnout] last year.

After more than ten years of round-the-clock working in the fast-paced fashion industry during which I had neglected my health, diet and relationships, I suddenly became overwhelmed to the point where I could no longer function efficiently.

I was digitally drained – too many emails (800 per day at work!), phone calls, notifications and things to do; not enough hours in my day. Trying to juggle a crazy job with trying to have a life and other interests outside of work – and not succeeding. One day, my body just said GAME OVER, PAL. The relentless of it all had wrung me dry and worn me out.

I don’t think it helped that my career to date has been in some of the crazier industries; from fashion buying through to social media and online editorial, I’ve consistently found myself in fiercely competitive environments where you always need to be super switched on and quick on the uptake, knowing that you should be ‘thankful’ to have such a ‘glamourous’ job. Cos if you don’t want it, there are thousands who do. And you can be sacked at the the drop of a hat.

So you just knuckle down and get on, often ignoring the warning signs that, when you look back, were there all along. And even when you’ve successfully bought a fashion range or scooped an online exclusive or launched an award-winning social media campaign, it’s never enough. It’s always onto the next thing. And the next. And the next… Living in a digital era only serves to make already demanding jobs even more so, blurring (erasing, even) the lines between office and home.

BTW that’s not to say these industries aren’t for everyone, and that no one should aspire to these professions; indeed, they suited me for a good decade, and I had some fun along the way. It’s just that something changed. *I* changed; I outgrew them. My priorities shifted, and all of a sudden, being the first to write about Kim Kardashian’s clothes or checking emails 24/7 wasn’t important any more. 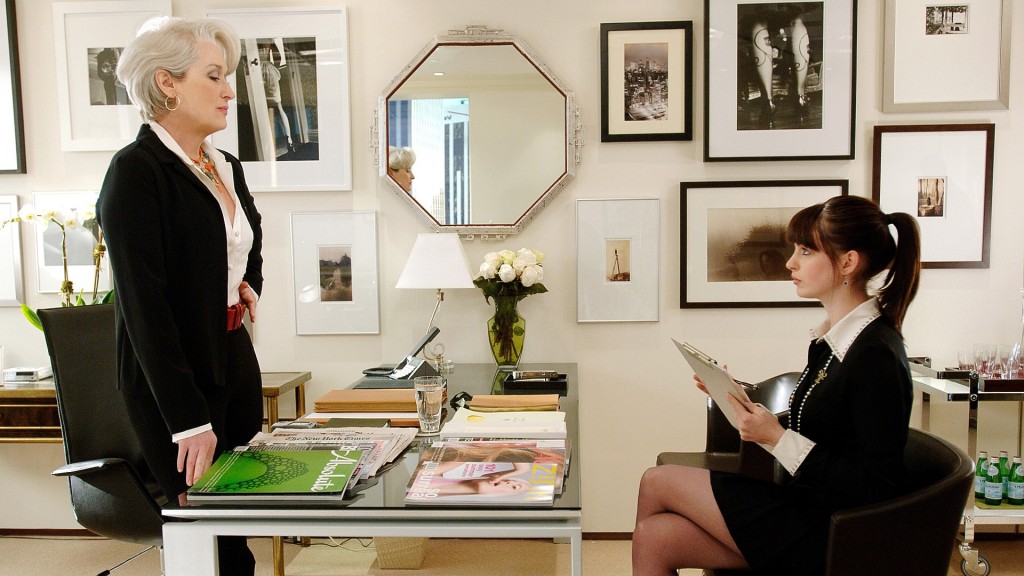 My body made it pretty clear it was broken with things like cysts in my sinuses (attractive), monstorus headaches, pain behind my eyes, pins and needles in peculiar places, weight loss and tiredness (oh, the tiredness – and hel-lo eye bags!). Cue visits to the doctor, dentist, ENT specialist, acupuncurist and throw in a brain scan for good measure.

I felt dizzy and disoriented and constantly sea sick. I felt overwhelmed and over-connected – people wanted a piece of me by email (x 3 accounts), on the phone (landline AND mobile), by text message, on Twitter, on Facebook, Instagram, LinkedIn, Whatsapp, Snapchat… and I just wanted to scream LEAVE ME ALOOOONE! 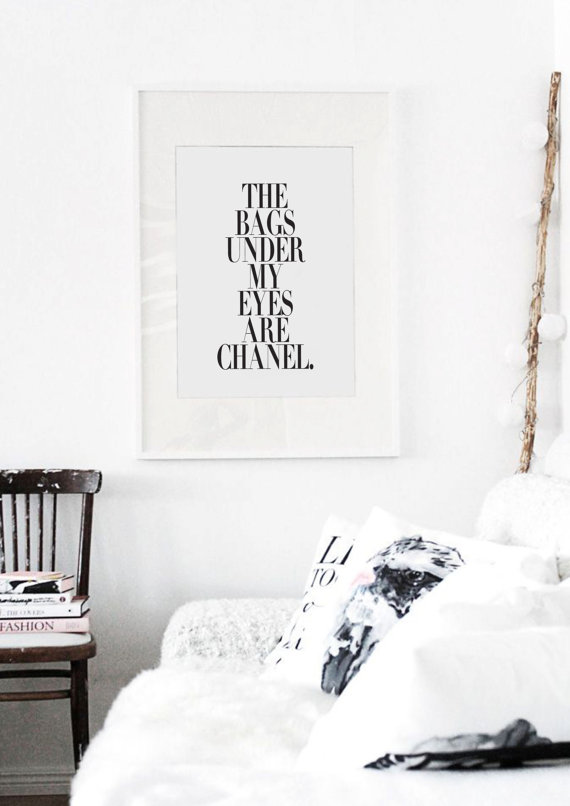 All this, just months after having to take time off when my appendix ruptured (and all the while being worried about missing London Fashion Week and getting sacked).

I hated the hypochondriac I was fast becoming, but I just wanted to be able to pin the way I was feeling on something, so I could start to fix it. To fix me.

Turns out, being in a constant state of stress was the single cause of all of the above. You know the fight or flight response? It’s like being in that mode, but ALL the time. Which, as you can imagine, isn’t ideal.

It soon dawned on me that my circumstances weren’t going to change unless I changed them. And I was fast realising that, even on my deathbed (morbid, I know), a) my inbox would still be full of emails and b) I’d never wish I’d been in the office more. What was the point in constantly being stressed about (or by) these things? I knew the only way to remedy the situation was to remove myself from it, and some six months later, I resigned.

But my experience is by no means unique. Recent studies have shown that those putting in more than an eight-hour day, five days a week, are six times more likely to suffer burnout syndrome. Other studies have shown a 20 per cent rise in the number of workers in their twenties suffering from the type of burnout normally seen in the middle-aged. Insomnia, anxiety and depression are being seen much more often in younger people – with stress now the leading cause of long-term workplace sickness. And unsurprisingly, people are 30 per cent more stressed now than before smartphones were invented.

It’s not just perfectionists and workaholics *waves* who get sent over the edge – it’s an issue that’s becoming increasingly problematic in companies where redundancies have been made (rife in the world of publishing right now) and the remaining staff are left to cope with impossible workloads, too afraid to object for fear they’ll be next in the firing line. Trapped in a cycle of trying to do their best, but not realising the toll it’s taking on them, they end up in a cycle of despair. 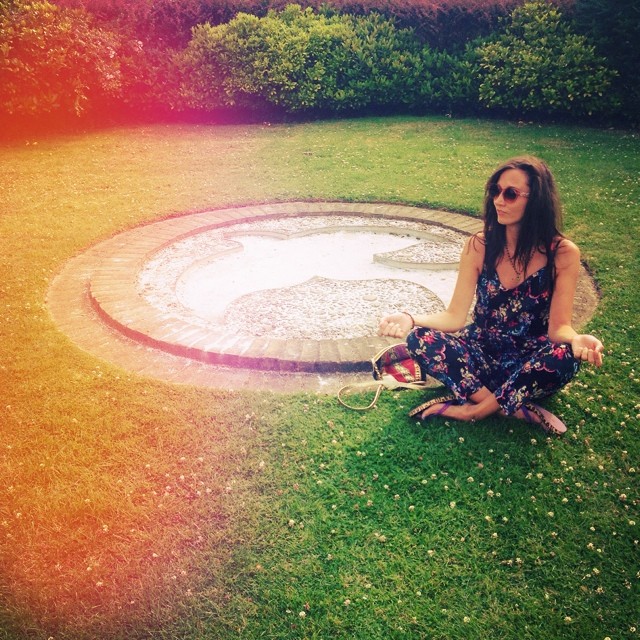 Crucially, even though the symptoms of burn-out can resemble depression, there ain’t no pill to pop to manage it. Instead, you need to spot the warning signs early on and make fundamental changes to your lifestyle. For me, my main source of stress and unhappiness was my job. And as there were no feasible alternatives, like reducing my hours or getting more resource to help with my workload, I went for the more dramatic option of leaving.

I also started going to yoga, meditating and weaned myself off what I fondly call The Beige Diet. More on the steps I took for a stress-free me in another blog post, I think. I’ll add the link here when I get round to writing it.

Ultimately my burning out totally changed my life – for the better (in the end). I started exercising, reevaluated my outlook (certainly made me more appreciative of my health) and got a great new job at a company that prioritises the wellbeing of their employees.

However, I can’t help but think this age we live in, where we are constantly connected, is going to make burning out as normal as catching a cold, but potentially with more disastrous consequences.

I was lucky that I got a wake-up call and was able to get my mojo back before it was too late.

Are you on the brink of burnout? Severely stressed? Do you think this digital age we live in makes it hard to disconnect? Comment below or tweet me @NatWallers.

Recommended reading
Overwhelmed: Work, Love and Play When No One Has The Time by Brigid Schulte
Thrive: The Third Metric to Redefining Success and Creating a Happier Life by Arianna Huffington
Gift from the Sea by Anne Morrow Lindbergh 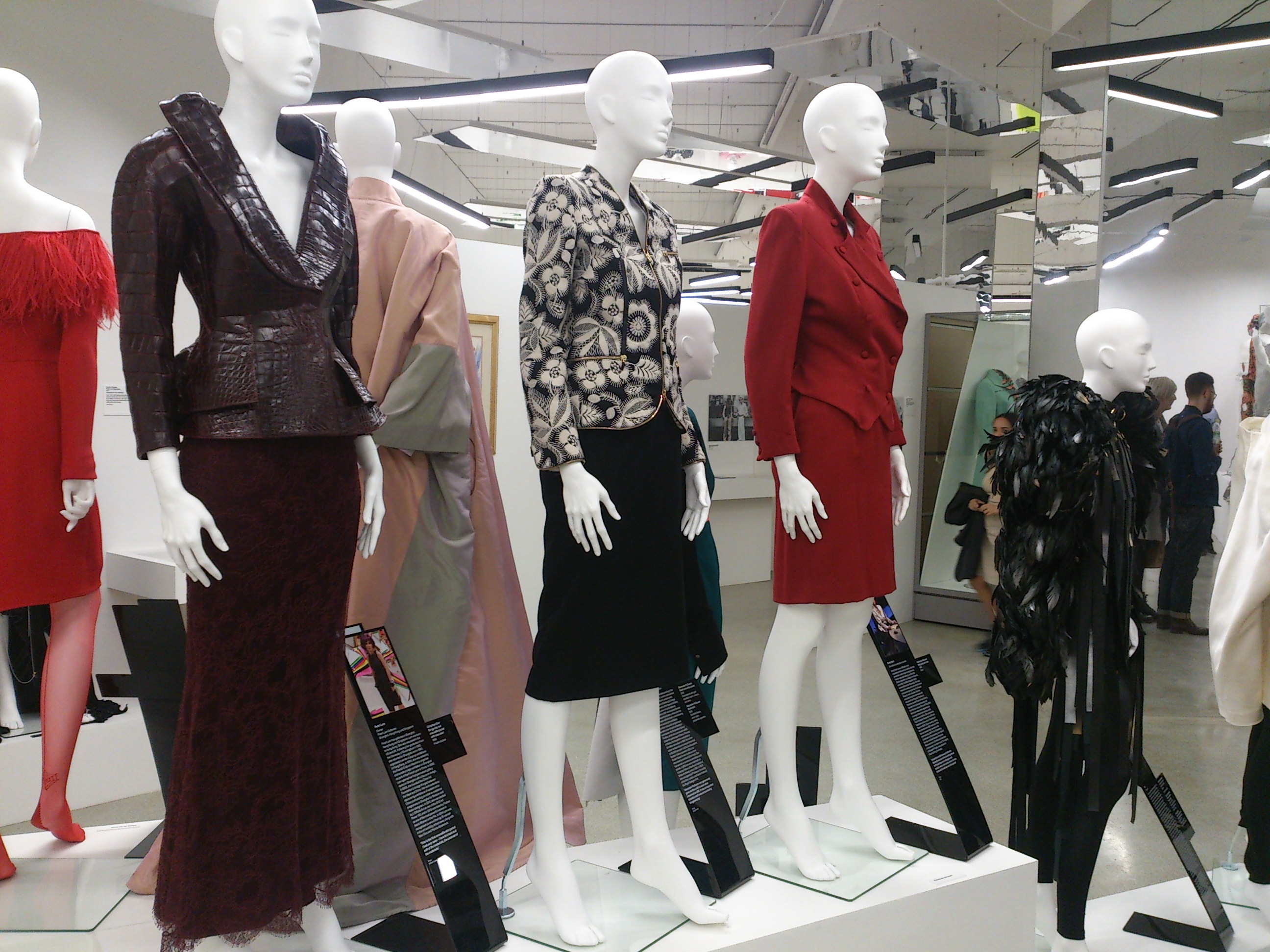 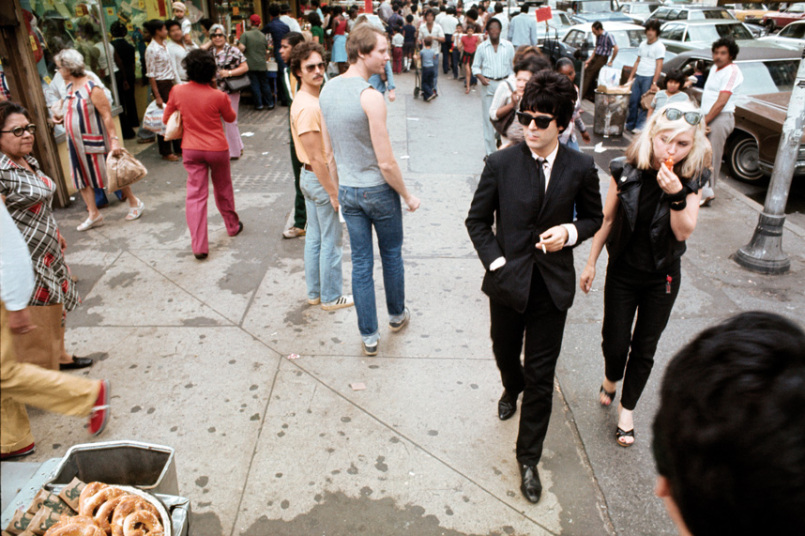 Chris Stein/Negative: Me, Blondie, and The Advent of Punk