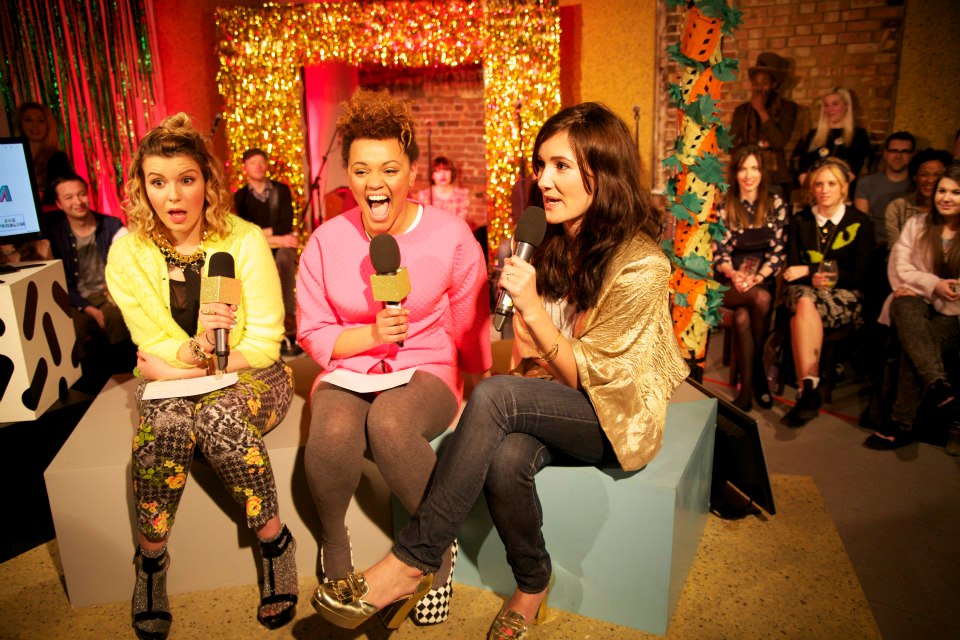 It’s no secret that Le Blow’s Amy and I would quite like to be on the telly, presenting a programme that’s a sort of mash-up of Street Mate, Why Don’t You and The Crystal Maze.

While we’re busy working on making that happen (by daydreaming, mostly – Simon Cowell: CALL ME), a trio of fiercely foxy lay-dees have only bloody got in there first!

The Fox Problem brings togevs social media and TV in an innovative, interactive, LIFE-CHANGING way. It’s presented by the three G’s – Le Blow FAVE Gemma Cairney (Radio 1), Georgia L-A (SB:TV) and Georgie Okell (T4) – LIVE every Tuesday night from The Birdcage Pub in East London, but EVERYONE can join in the fun via google+Hangout.

Think: 90s show TFI Friday IF social media was invented, and you’re on the right track. 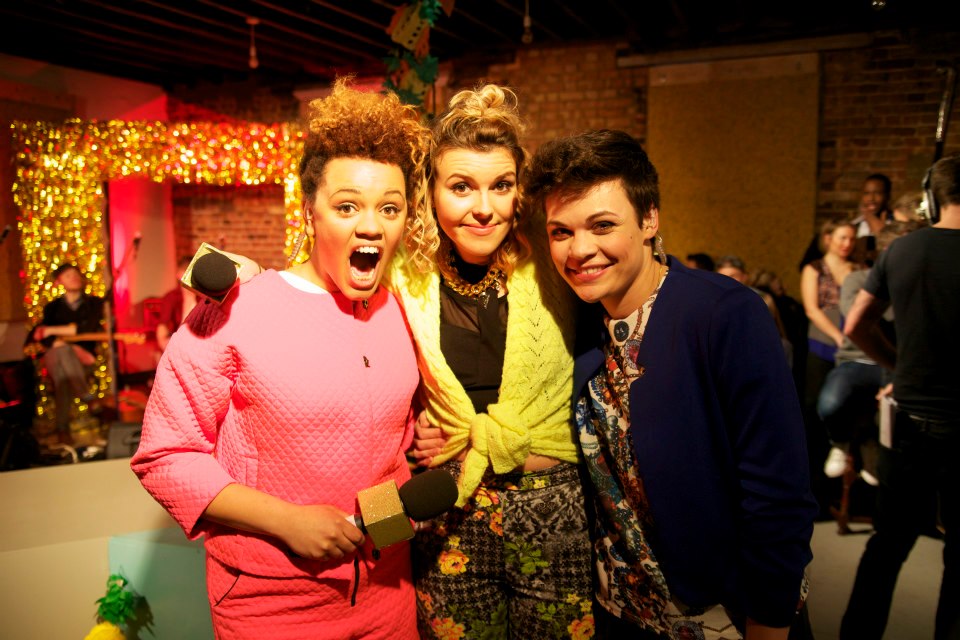 Each week, the gals invite celeb guests (slash sleb pals from their contacts book), provide inane banter on the week’s hot topics and  a shit-tonne of delicious, free-flowing gin.

Eye-candy is also provided by way of resident barman Ollie Locke ( Made In Chelsea) and talented ivory tinkler and crooner, Stephen ‘The Riddler’ Ridley.

Viewers can have their say and that via Twitter or controlling which host is saved from completing an embarrassing dare live on air during The G Spot (hur!) segment, by tweeting #SaveGemma #SaveGeorgia #SaveGeorgie.

Of course, watching from afar wasn’t enough for Ryccers and Wallers, oh no. We wanted a piece of the action (and FREE gin), so headed down last week and ended up judging which YouTuber looked more like Beyonce. Sure.

Watch the show back (above) – you can see our gurning faces throughout (Exhibit A: below pic, bottom right), but our TV DEBUT comes in at 13:14 and 30:40 (where we nearly missed our spot, as we were at THE BAR, busy getting our tankards filled. Oh).

You can tune in and become part of The Fox Problem every Tuesday at 7.30pm on google+Hangout or thefoxproblem.com.

We’ll leave you with THIS: 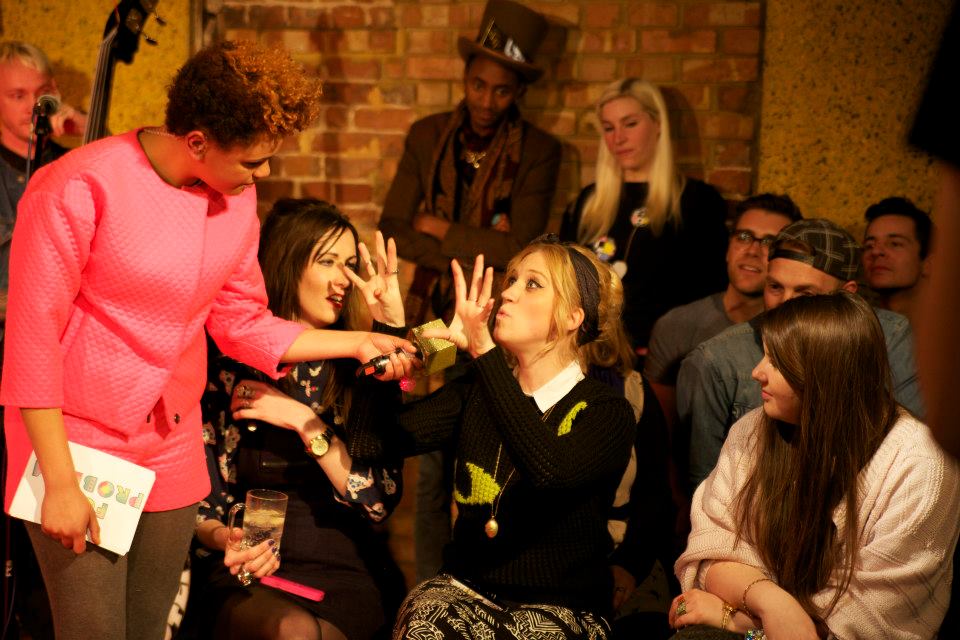 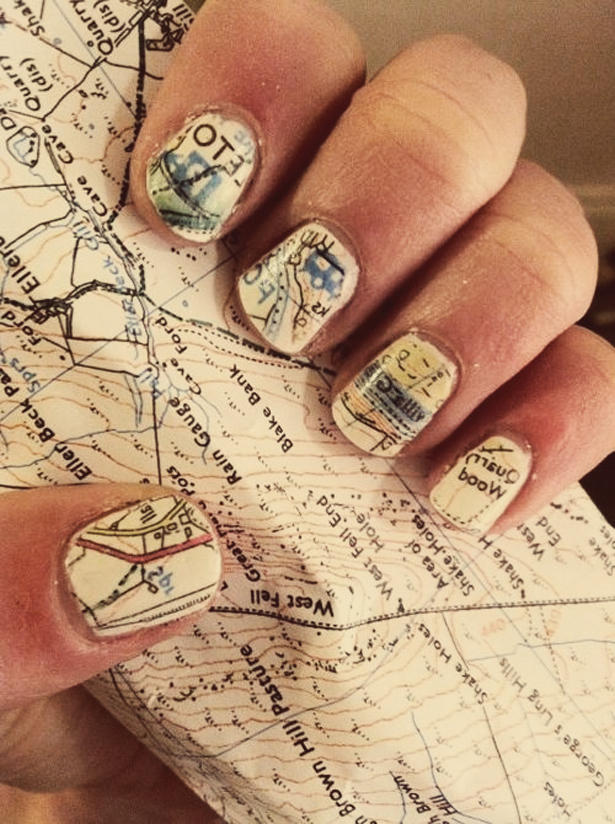 Get lost in fashion // Map print is where it’s at 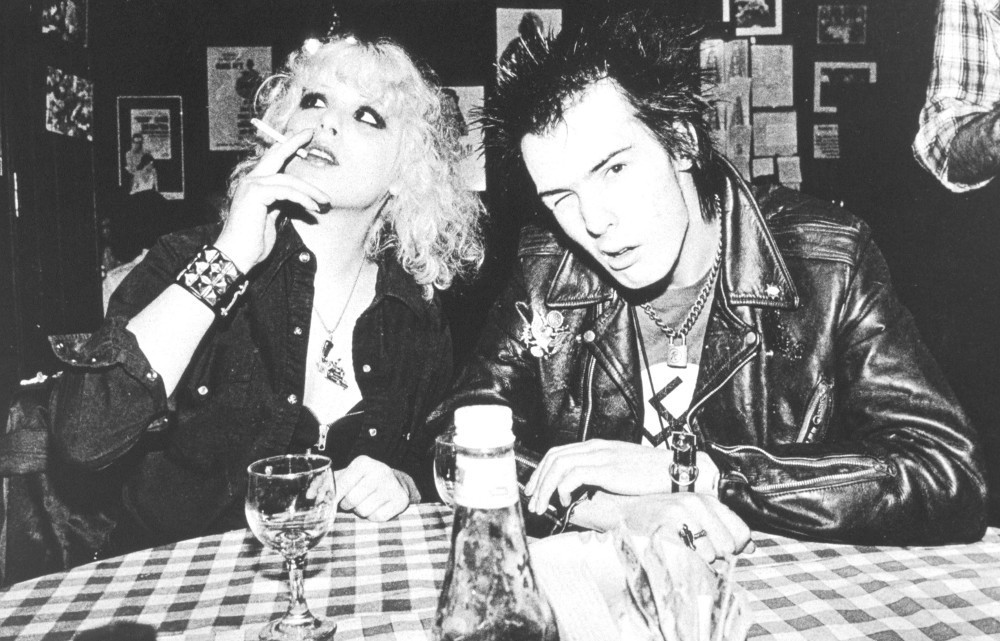