Hello! I wanted to write a post to introduce the new-look Le Blow, and explain WTF gwan.

Long-time Le Blowers ~*snigger*~ will know this site started life back in 2011 as a more magazine-y style platform, offering an honest-yet-witty take on fashion, love, life and everything in-between. At the time, there was no editorial offering like it; everyone was playing it ‘safe’, there were certainly no swears, and listicles were a brave new concept. Oh LOL, eh?

I had a great group of gals who were writing on the regular, FOR FREE, and I was trying to edit and publish everything, while holding down a super stressful full-time job, followed by another even more crazy one. Not forgetting the ~slight~ problem of, despite the fact that Le Blow helped to secure me one of said stress-y jobs, as it showcased my content creation skills, when I started the role, I was asked not to run the site any more due to a conflict of interests, adding to the GUILT FEST.

My job started to take over my life, I seemed to have fewer hours in the day, and basically I let Le Blow go.

While I’m not one to look back and regret things, because usually everything happens for a reason, I sometimes wonder what would have happened if I had just grown a pair and pursued my own vision.

ANYWAY. It’s no coincidence that I suffered a bit of a burnout circa 2013, and as part of that, began to question WTF I was doing in general. I was starting to buckle under the guilt of having contributors to the site who I wasn’t paying, and then I wasn’t even doing them the honour of putting their content up in a timely manner. Mainly because I didn’t have the time, any time!

I was drying up, creatively.

Something that used to be pleasurable, and I had loads of ideas for, became a cross to bear. Not only that, but as I’d spend all day staring at a screen, churning out content, it was the last thing I wanted to do when I eventually got home, burning the midnight oil.

So in 2015, Le Blow turned into a personal blog. The content changed, too, and maybe lost the spring in its step slightly. Reflecting my own personal turmoil and ill health, the tone became more sombre, more introspective, with a focus on wellbeing. The content mix became more of a mish-mash, with an increasingly erratic posting schedule.

Instead of not giving AF, like I’d always done, I started to suffer badly with self-doubt and self-comparison, and looked to see what other people were doing. I was influenced by other bloggers, a good decade or so younger than me, and tried to fit into their mould. I’d say I started to go backwards. This was mostly a case in self preservation, because by the end of 2015 I was at breaking point again and for most of the following year suffered the worst period of ill health to date.

2015 ended badly, with the news that my boyfriend might have cancer, my dad being hospitalised but too ill to have the life-saving heart surgery needed and my mum having a fall while recovering from a hip operation. I was struggling to cope with my incessant workload, all the while trying to battle on with daily headaches, shooting pains in my limbs, sinus infections, pins and needles and tiredness. Oh, the tiredness.

The doctors would never take an overview of my symptoms as a whole, but I’m now convinced I was suffering with Chronic Fatigue syndrome. The tipping point came when I was eventually too exhausted to get out of bed in the morning to struggle into work and so I left my full-time job to go freelance.

You’ll see my posts from around this time are very introspective and melancholy. Going freelance, I thought I’d be able to give personal blogging a proper go but a) I’m actually quite a private person – an introverted extrovert! – and didn’t want to share most of the stuff going on in my life, particularly as it involved other people and b) things needed to get worse before they got better.

I probably should have taken my foot off the pedal completely and given myself a chance to recover, but nah.

Instead, I took on consultancy work (terrified I’d run out of money) and, as I wanted to ‘give something back’ using my skill-set, I offered my services to charitable organisations, for free. In addition, I was freelancing, writing horoscopes for the now defunct ASOS Likes (RIP) and illustrating. Every time I went to a meeting or press day in London, it would take me about three days to recover. I had zero stamina and yet here I was trying to do all those things, like Super Woman.

One particular low point was last summer, when I was visiting my dad in hospital (his third, and longest stay that year), while pushing my mum in a wheelchair as she was unable to walk more than a few steps and walking past the cancer clinic where my boyfriend was an out-patient. I wasn’t in a good way myself and just thought WTF is happening here?!

I began to retreat, taking sustained periods of time off social media, off blogging, off everything. That space away made me realise where I was going wrong. That the self-comparison had to stop, and the focus needed to be on me. I needed to get back into my own lane and be less concerned about the content other people were producing. Less worried about being busy.

Then there was the age thing. I turned 36 (shut up) in October and developed a sudden awareness that many of the people I was looking to for direction were 10-15 years younger than me. Now, don’t get me wrong, that’s not a problem at all in itself (one of my 21-year-old friends is more mature than many 40-year-olds I know), but the fact of the matter is, we’re simply at completely different life stages:

I’ve been driving for 19 years!
I’ve been working in the fashion industry for 15 years!
I’ve had a mortgage for 7 years!
I now tick the 35-40 age bracket!

I have life experience… yet I’m now searching for something ‘more’ to life than Twitter-followers. 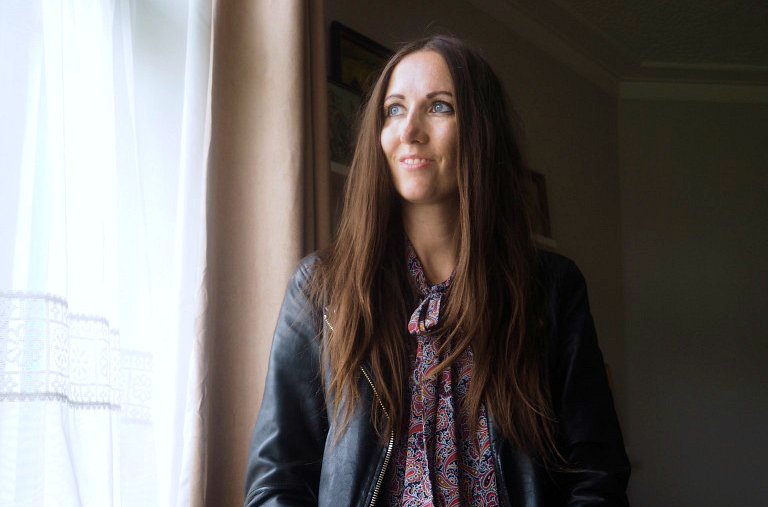 Instead of trying to gloss over my age, I’m going to embrace it and address some of the unspoken topics no one seems to mention, like:

Having spots AND wrinkles (and chin hairs, WTAF), what if you’re STILL not quite ready for a baby yet and what’s the best mattress on the market oh and where can I get some leather silver loafers, not plastic-y ones that cut your feet up? All mixed in with a healthy dose of 80s and 90s nostalgia, ‘cos let’s face it, life was bloody excellent then.

I used to read Just Seventeen when I was, like 14, so I’m hoping this new direction won’t put off younger readers.

Not forgetting the fact that life doesn’t just suddenly sort itself out when you hit thirty. You don’t magically acquire the career/partner/house of your dreams, and you don’t automatically get your sh*t together overnight. The truth is, we’re all still figuring this out.

However, you DO start to give less of a sh*t about the things that don’t matter. You wear what you want, you’ll have a go at the too-loud school-kids on the back of the bus because that’s who you are now, and you go to drinking establishments which can guarantee you a comfy seat, not three Jägerbombs for a fiver.

Clearly, I’m still on a journey with regards to my health and wellbeing, but it feels weird to mix it in here, with the slightly snarkier tone and consumerist edge. Not only that, but I’m Libran and have basically got a split personality.

So the more spiritual stuff has got a brand new home, over on apeaceofme.co.uk – I really hope you like it.

And little Le Blow has had a revamp, to celebrate SIX years on the interwebs. This time round, I have a little more mind-space to bestow on Le Blow, so much of the content will come from me, although there’ll be guest posts from the original Blowettes, plus I’ll be accepting contributions, too [CONTACT ME HERE].

When all is said and done, Le Blow is meant to be FUN. For me, and those reading it. For a while it became a brain-drain, and a source of guilt instead of inspiration. But I’m feeling good about the direction now, and hope you’ll enjoy it too.

Thanks for reading that big ol’ brain dump, and for sticking around for the last six years. You da bestest. 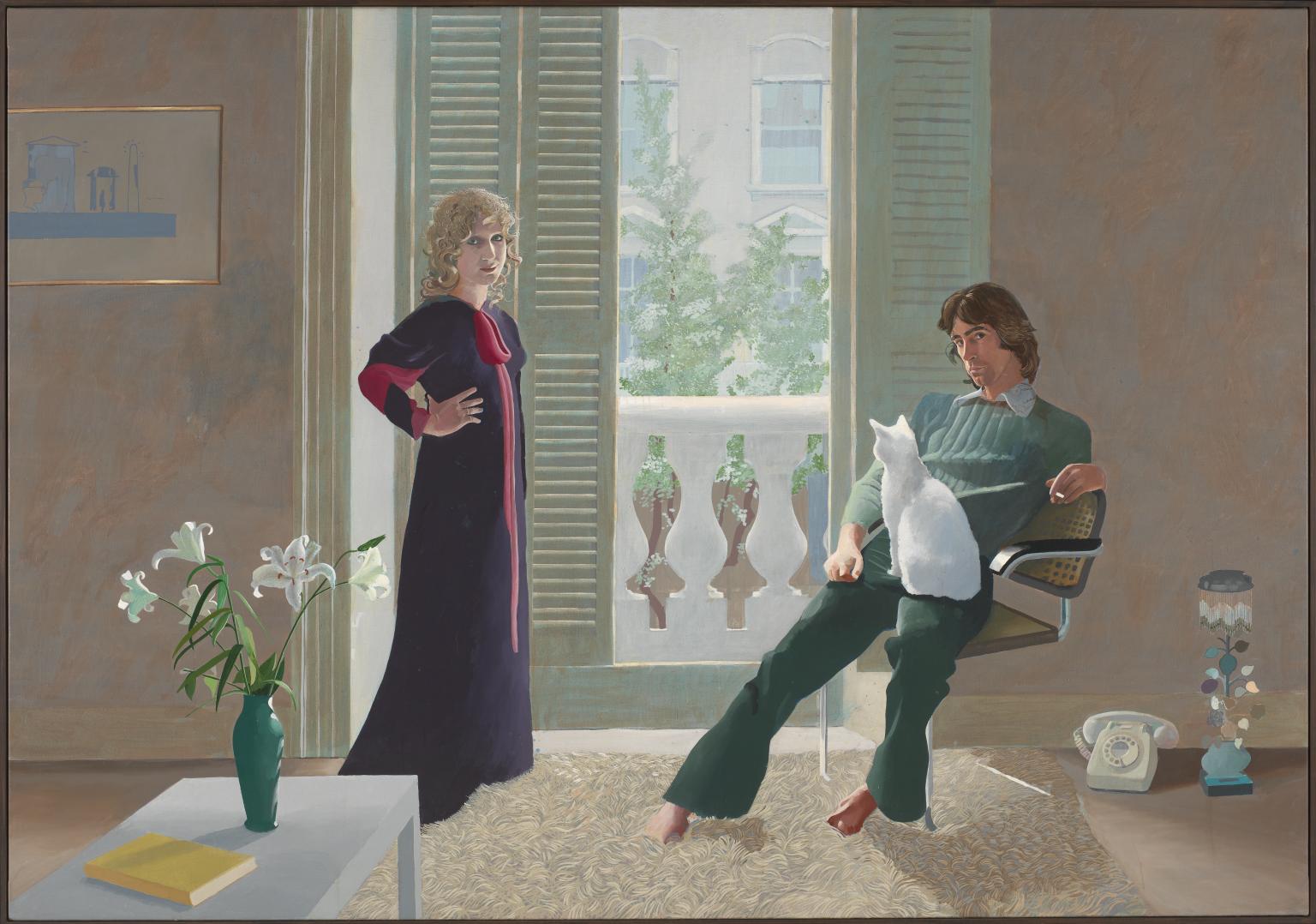 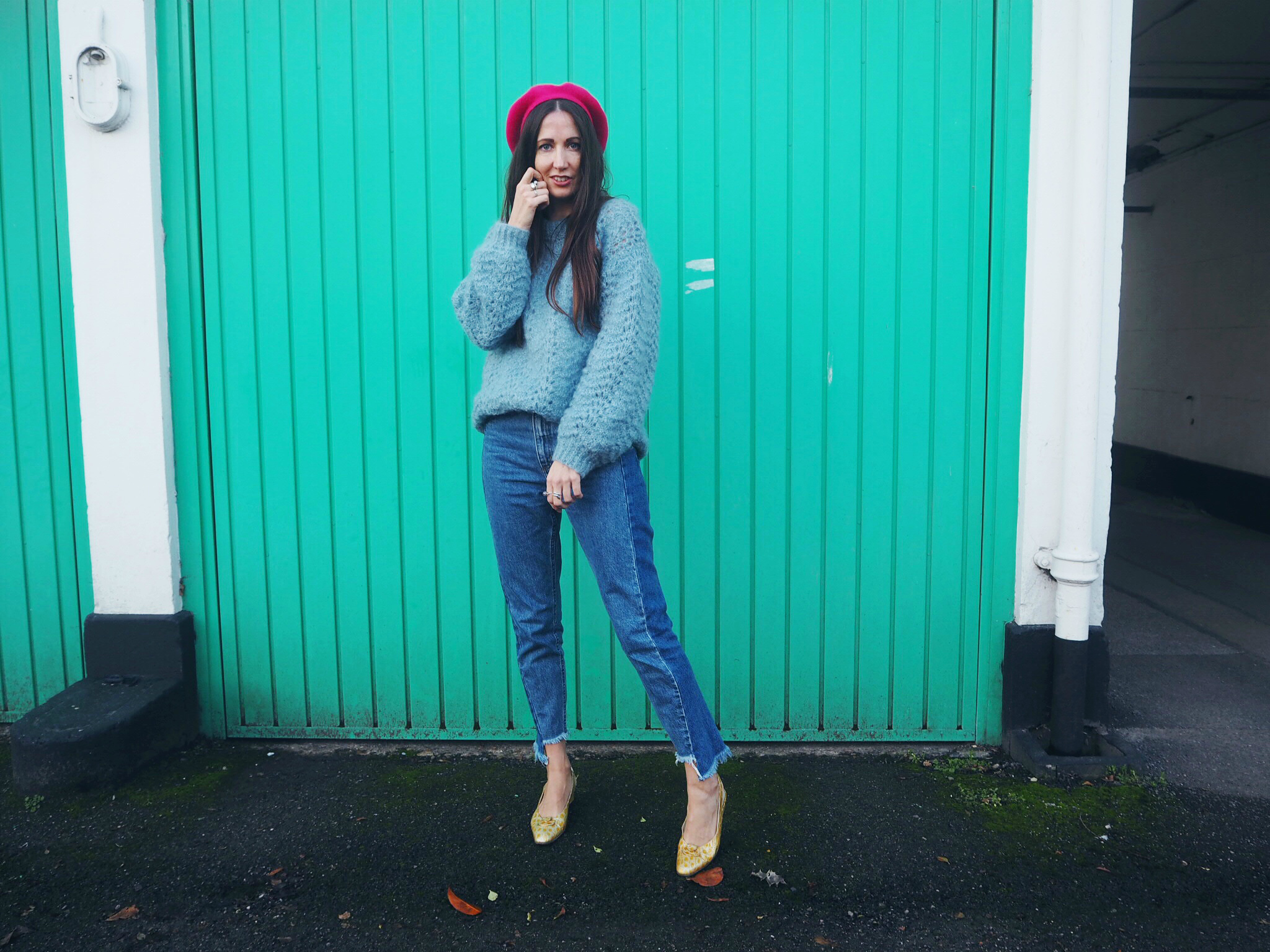 Is it OK to wear a beret when UR thirtay?