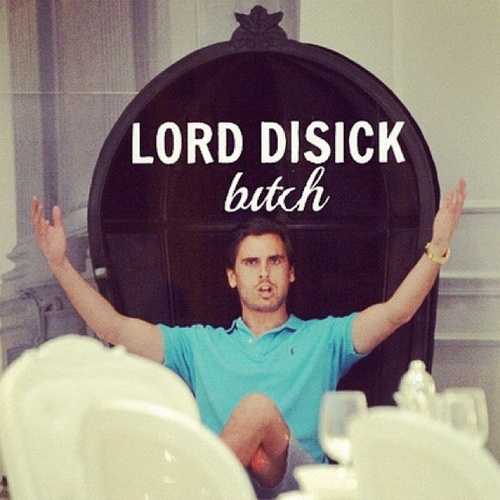 Come on, guys. I know most of you think Scott Disick is a ballbag of unbearable proportions but he’s going through a tough week, so lets just cut him some slack, k?

While the IRL Patrick Bateman questions if he’s really Mason’s baby daddy and Kourtney wonders how many Kosmopolitans she sank before kopulating with male model Michael Gigenti, I’m going to straight-up lavish some much needed praise in the direction of Lord D. Because ‘LORD DISICK’. Wut wut. 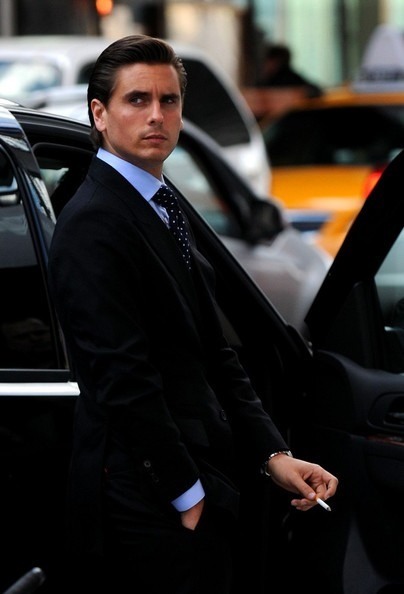 Let’s face it, the best thing about keeping up with the K-Dashes is the opportunity to watch Scott socially kamikaze himself all in the name of entertainment. His throng of insults, from labelling everyone who isn’t Scott Disick ‘peasants’ to calling his pregnant wife ‘fat’  all with the nasal delivery of an old Jewish lady from Queens, have landed him a special place in my malformed heart.

Plus his style’s so Hugh Heff baller it makes Kanye look like he just stepped out of a Burton’s catalogue. 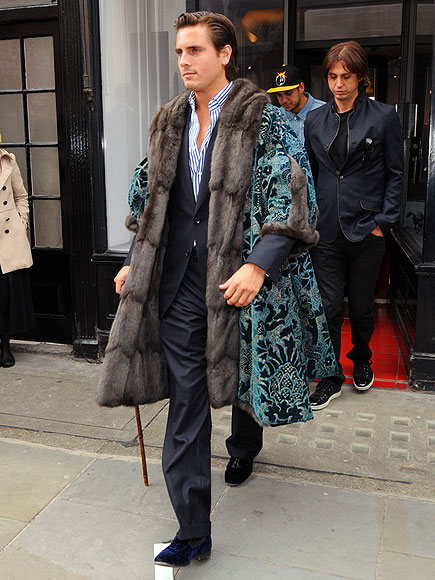 Do you remember when he was such a d-bag he went on Mario Lopez’s H8Rs and came off looking worse than he went on? Or the time he tried to stuff a handful of dollar bills into a waiter’s mouth? And don’t forget he broke a mirror with his aristocratic fist ‘cos Kourtney called him out on being a party boy. LOL. Has anyone ever lived with such an air of DGAF quite so flagrantly? Every word that comes out of that shoe polished face is comedy gold.

‘I’m just sick of everyone questioning my balls.’

‘What’s the smell in here? Wealth?’

‘You know they used to call me the social butterfly, and I think I’m flying again.’

‘Where is she going? To clean her placenta?’

The guy was even a certified caricature before the days of the Kardashians too. Check out him doing his middle-distance heartthrob/creepy stare for this series of romantic novels about girls and ponies and getting your first pube or whatever. 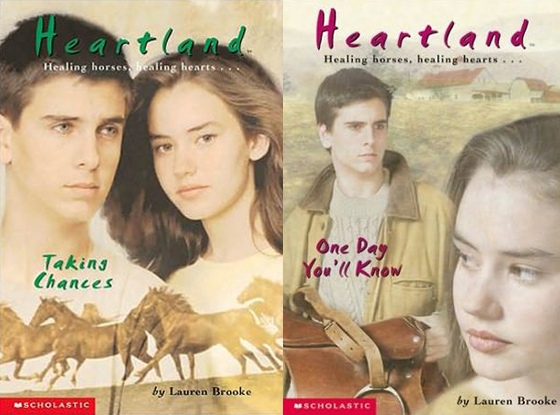 You’re a tool, but I luff you Scott Disick. B MYN 4EVA xo 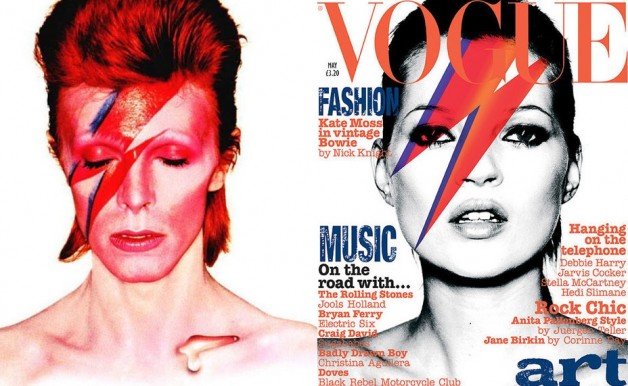 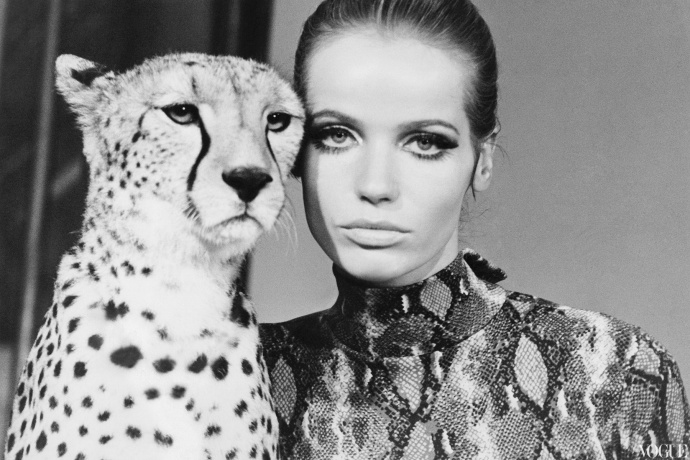