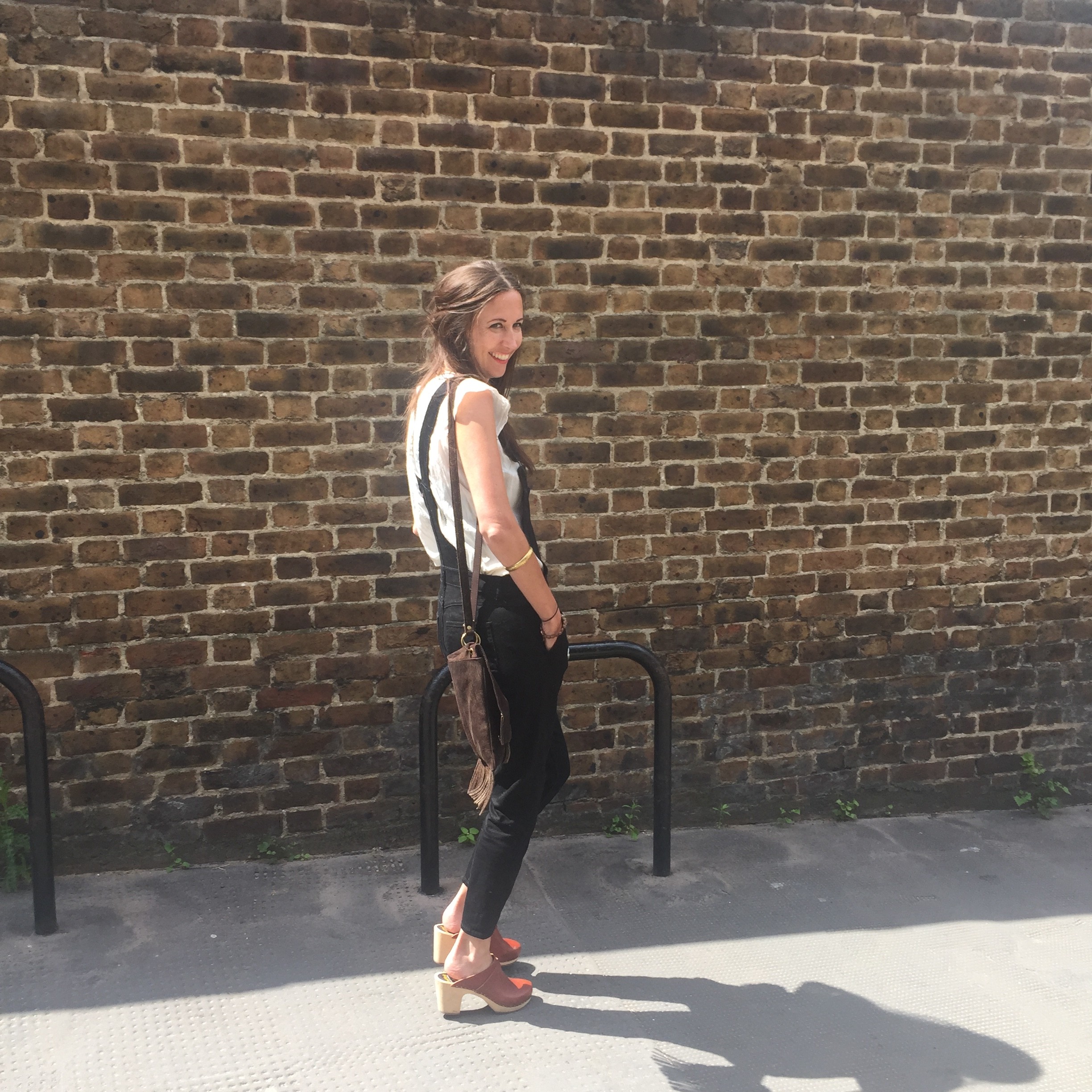 I don’t usually wade into public discussions on body shape, because I generally think that, as long as you’re healthy and happy, it doesn’t matter what dress size you are, but I’ve had a few experiences recently where my weight has been… openly and publicly ‘critiqued’ and frankly, it’s not OK.

The incident that tipped me over the edge took place while I was at a barbecue the other week. We were standing near the firing hot coals of tasty BBQ goodness (and yes; my hair smelt like campfire for approx 4959458 days afterwards); while being introduced to me, a female ‘friend of the family (whose party it was)’ looked me up and down and said, “mind you; you’re so skinny, you could do with eating a few burgers…”

Notice, I didn’t add in a description of the delightful woman here, but if I did (and fucking hell, now I’m going to), it would be that she was short, old and, well… overweight.

And she just put me down, based on my appearance alone, with the IRL equivalent of the Instagram ‘cuss’ of choice: GO AND EAT A BURGER. Er, piss off, lady! Regardless, I still found myself spluttering some kind of ‘justification’ about the fact that I actually eat loads (which I do).

I’m nearly 35 and for my entire life I have been a) slim and b) judged because of it. For some reason, when you’re a lanky streak of a ten-year-old, it feels borderline more acceptable to be teased about how skinny you are. And it would actually be classed as flirting if it was the boy you fancied doing it. But, as an adult, I’ll be honest: I’m now c) FUCKING FED-UP OF BEING SKINNY SHAMED. Because that’s what it is.

If I’d said to ol’ tactful-chops above, “and you’re so grotesquely OBESE, you could do with having your stomach stapled,” there’d be uproar. It’s just not the done thing. But it’s OK when it’s the other way round, because being thin is acceptable and desirable, so you just have to take friendly bullying (because that is exactly what it is) on the chin?

BTW, this post isn’t meant to be all ‘woe is me!’ and I’ll spare you all of the examples of skinny-shaming I’ve encountered over the years (there are fucking LOADS). But recently I’ve stopped saying if I feel bloated after a particularly heavy meal, to avoid the inevitable navel-gazing (of mine) and the outcry that I’m all “skin and bone!” despite the fact I clearly have a food baby on board (this happens; I have IBS. TMI? Soz).

Nor dare I ever speak about wanting to exercise, or eat more healthily, because if you’re already slim, apparently that’s not allowed. Never mind the fact that you’re probably TOFI (thin on the outside, fat on the inside – duh).

And get this: recently I’ve started to become more wary about going to the toilet after eating a meal in a restaurant, in case anyone thinks I’m going off to make myself sick. Yup; that’s how fucked up this shit is getting.

Oh, and just for the record, my height/weight ratio is comfortably within the ‘healthy’ spectrum, according to the NHS BMI calculator. I say this because I’m not actually crazy thin; I have tits ‘n’ hips ‘n’ arse. Christ knows the abuse I’d be getting if I was a few inches taller or a few pounds lighter. I do have a metabolism faster than Usain Bolt running to sign a sponsorship deal with Puma. But look! I’m justifying myself needlessly again.

The argument supporting skinny shaming is that it’s not the same as fat shaming because no thin person wants to be fat in the same way that millions of overweight women spend their lives trying to be slim. Because our culture and the media despises fat people but values thin people. So shitty comments against slim women are acceptable.

It’s like an obese version of Mean Girls saying “you can’t sit with us.”

Somewhat ironically, I rarely weigh myself (although I did, just now, to work out my BMI). Mainly because my weight doesn’t fluctuate. Nor do I worry about what dress size I am (get this: skinny girls are different sizes in different shops too!). Rather, I put more emphasis on how I feel inside. How happy I am. And I try to remind myself whenever I’m told I’m all ‘skin-and-bone’ or that someone wants to ‘feed me up’ that the person saying those things sadly has a WHOLE heap of issues, that undoubtedly  go deeper than what the scales say.

OK RANT OVER. But I’d be interested to hear your thoughts??? 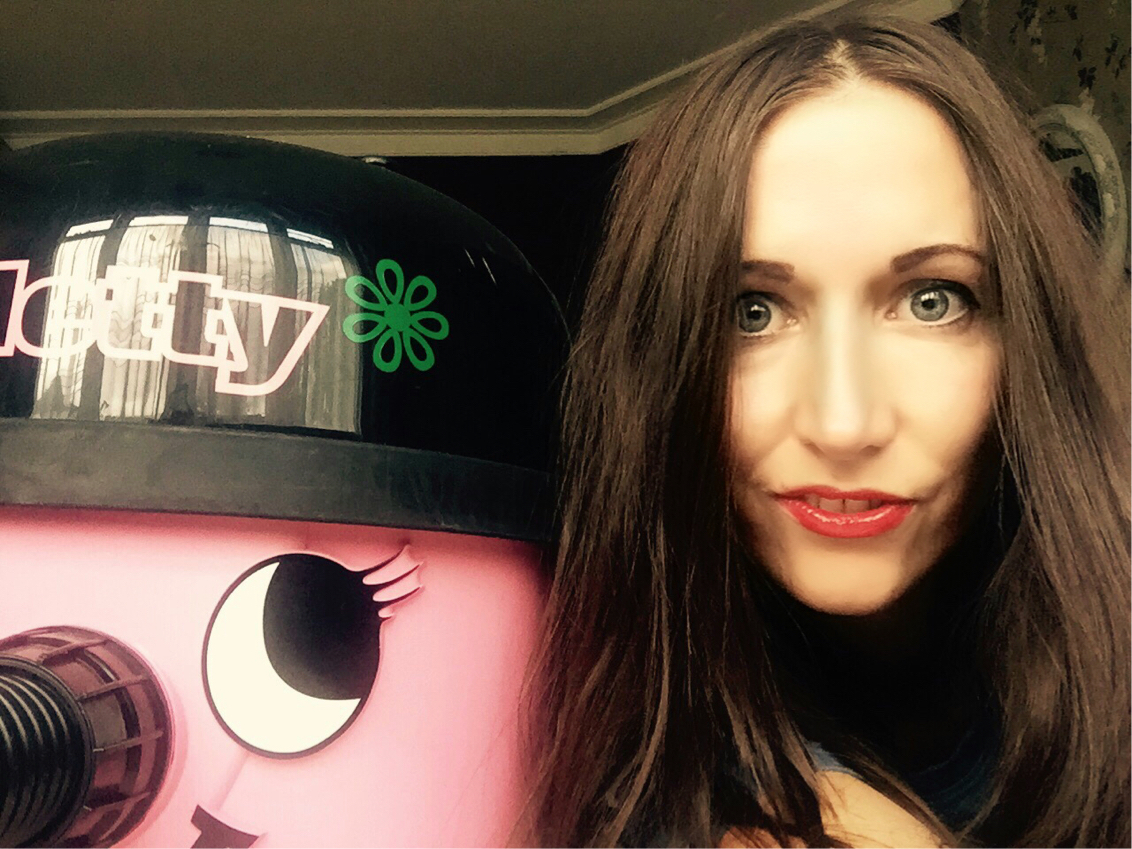 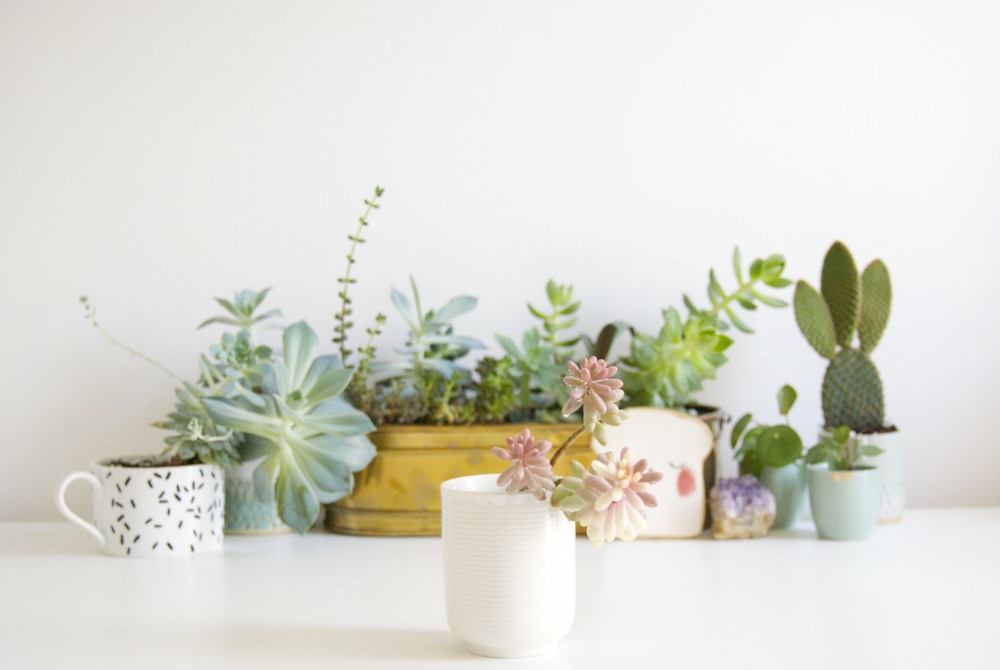 How to care for succulent plants