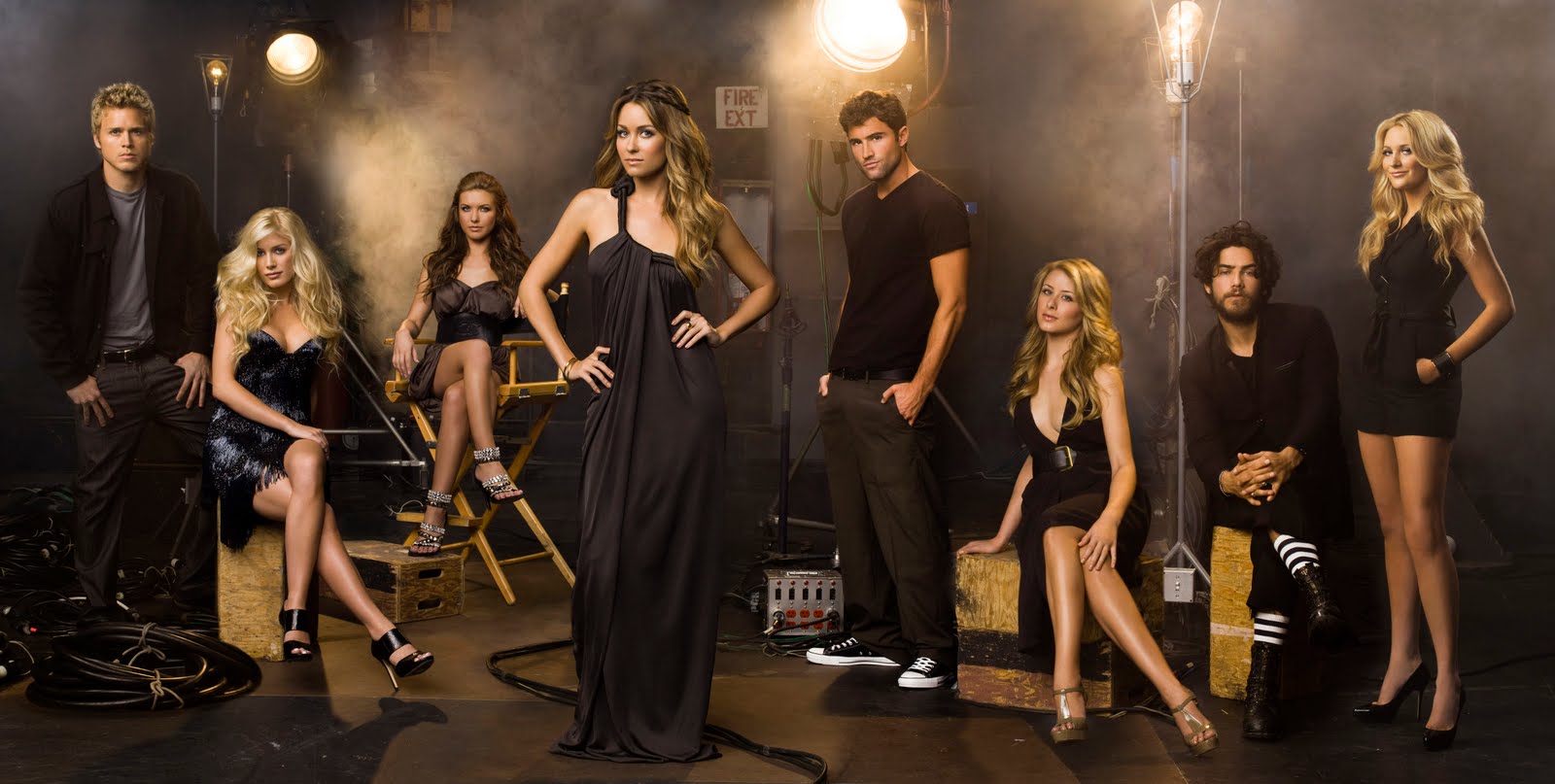 So, Stephanie Pratt is currently on the telly frolicking around with the SW4 set; harping on about the Polo and stirring up shit with the Made In Chelsea girls.

Yep, we LOVE Steph on Made in Chelsea – but her return has made us REALLY nostalgic for the reality show which made her ‘famous’ – The Hills (RIP). 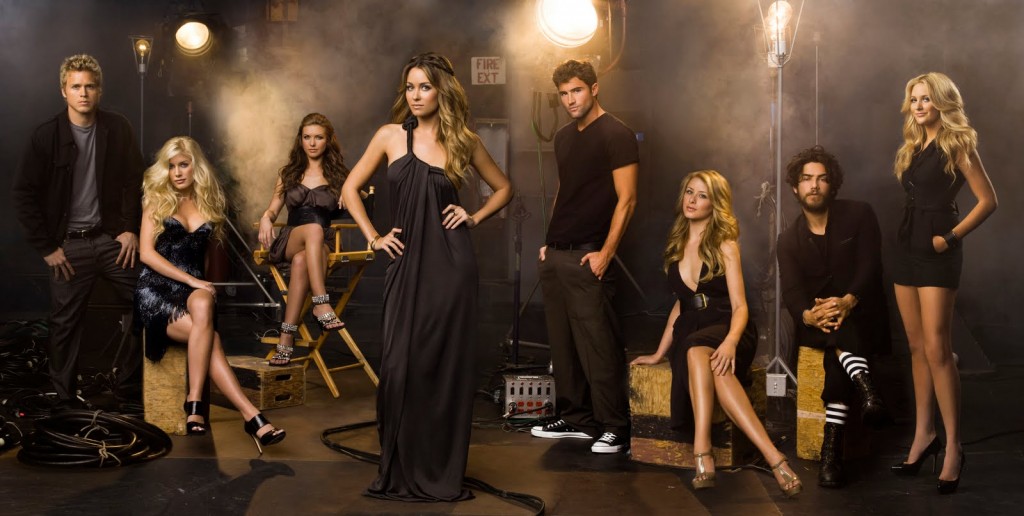 It’s been three years since we watched the series finale of The Hills and we STILL miss the Hollywood drama-drama-drammmaa.

So we know what Steph’s been up to – namely, getting involved with Spencer Pratt and Harley Street – but what about some of the rest of the Hills cast? WHERE ARE THEY NOW?

She got engaged! We won’t bother talking about LC too much; she’s still in the public eye after all, and she still has great hair.

Since The Hills she’s made monies writing books, designing clothes, and designing her own range of bed linen. Ok, then. 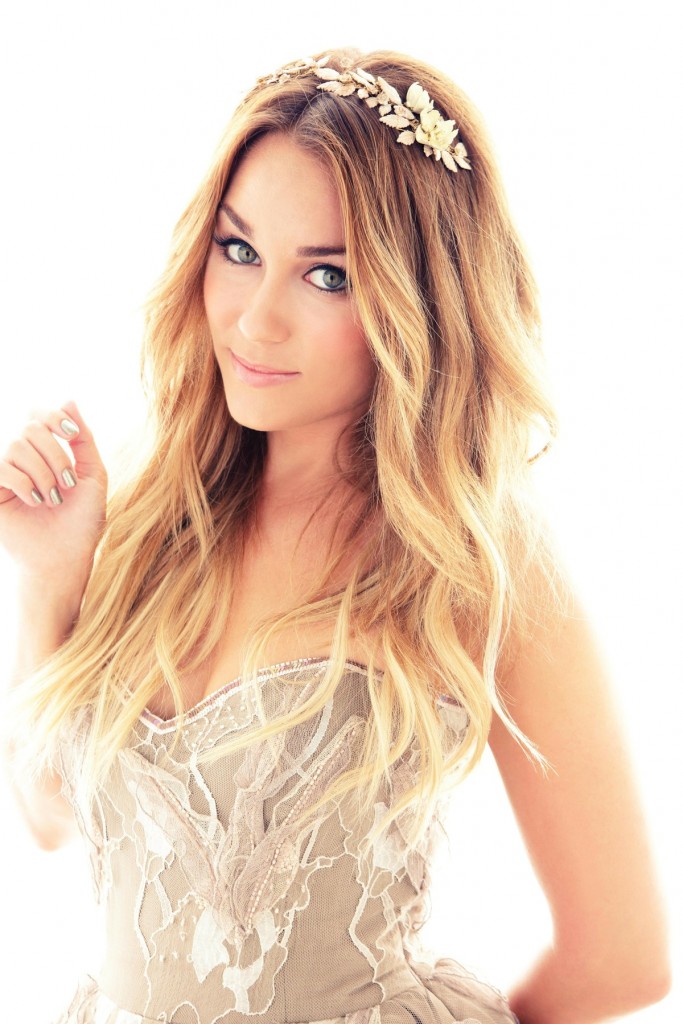 AKA The FITTEST fella on The Hills! He may have had windy pops on dates but boy was he sexy.

Justin Bobby (“the man so great he needed two names”) was known for the on/off relationship he had with Audrina Patridge.

It’s reported that he’s now a hair stylist in LA. He and Audrina aren’t together anymore, but it might be because he now looks like THIS… 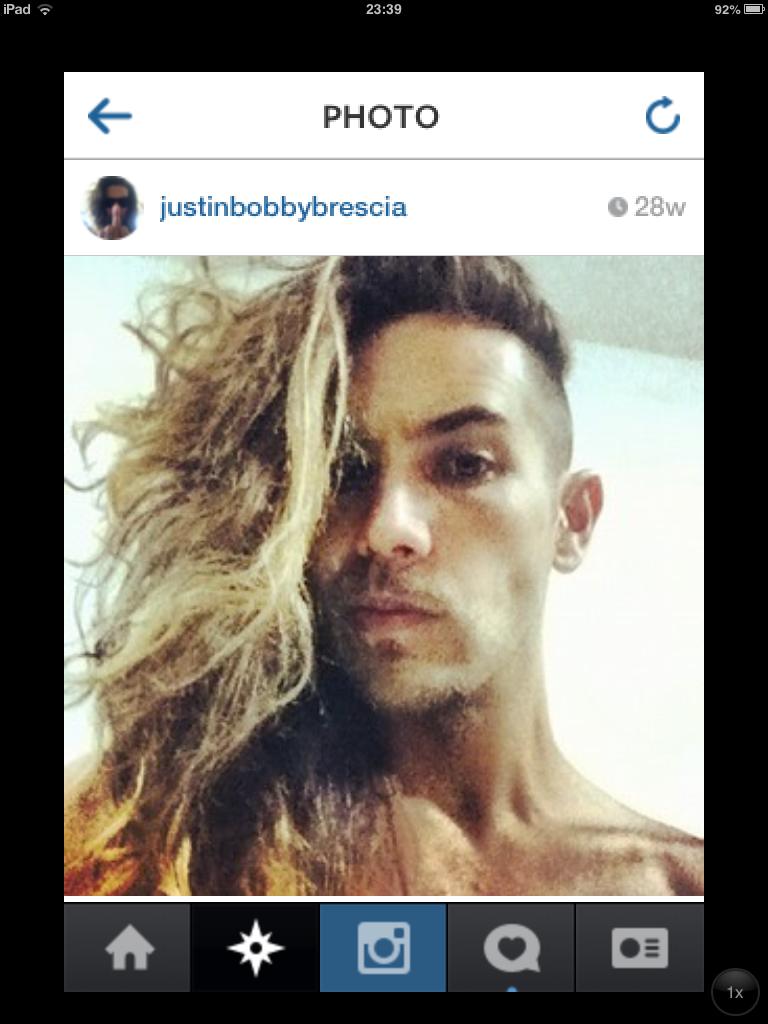 What the fuck? Where has his cool hair gone? And the stubble? Devo-ed. 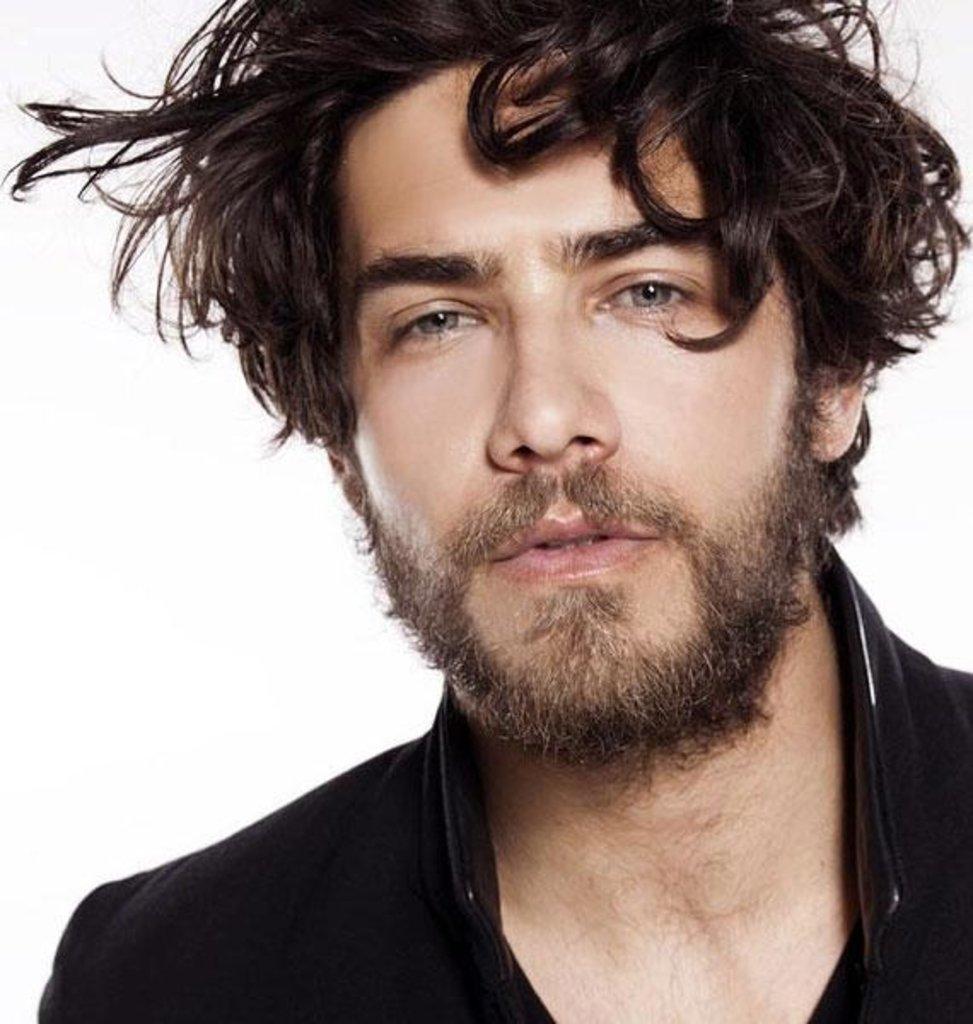 She struck lucky with The Hills. Not only did she escape the cat fights and the love triangles, she also got her own spin-off show called The City (RIP, also).

Unfortunately the show got cancelled but she did introduce us to Olivia Palermo, and it helped start her fashion line, Whitney Eve. 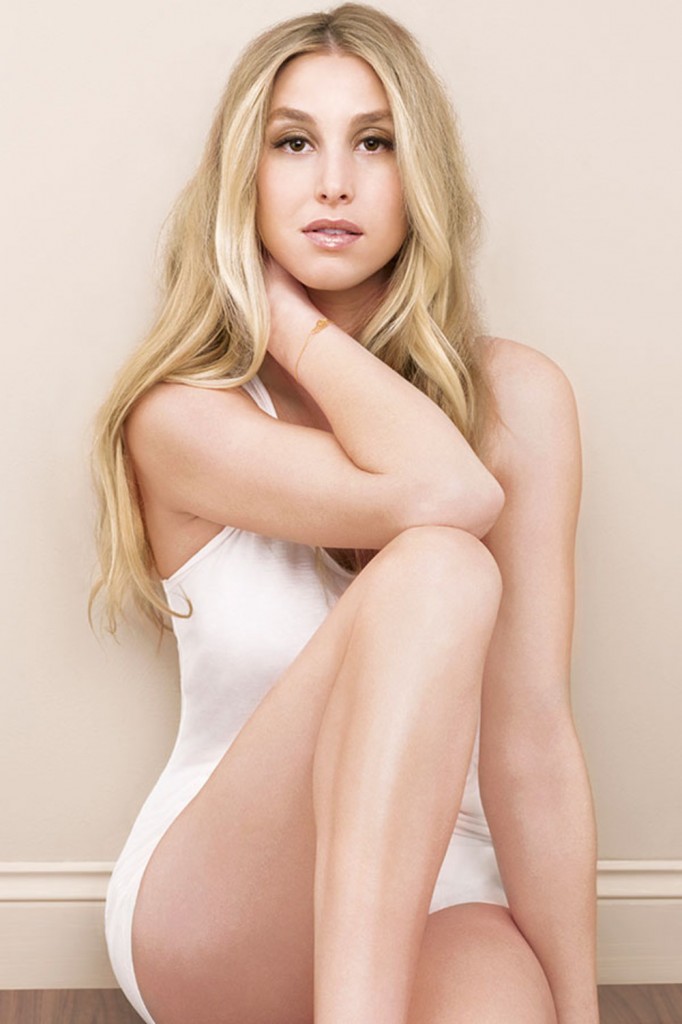 Remember the intern from New York who got all up in Lauren’s grill? 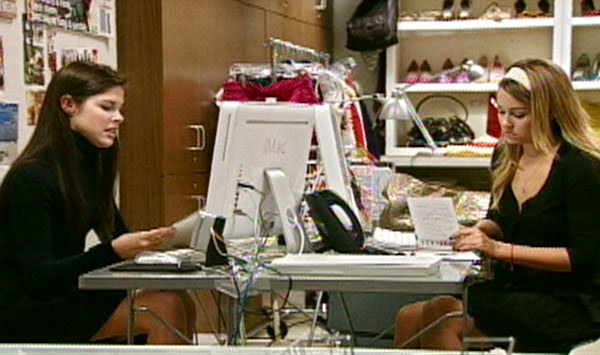 Well NOW you might know her as Emily Weiss, the founder and editor of the extremely glam blog, Into the Gloss. 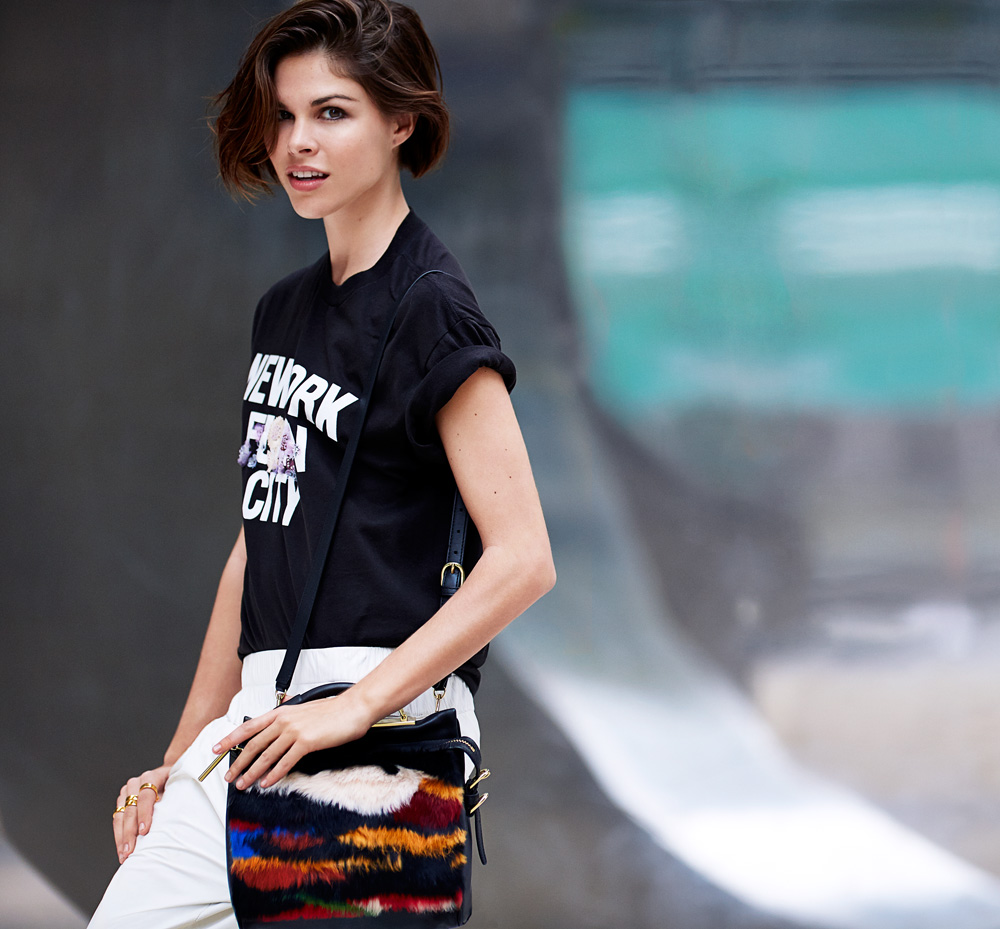 Remember Lo? Best mates with Lauren Conrad and the biggest shit-stirrer of the group? 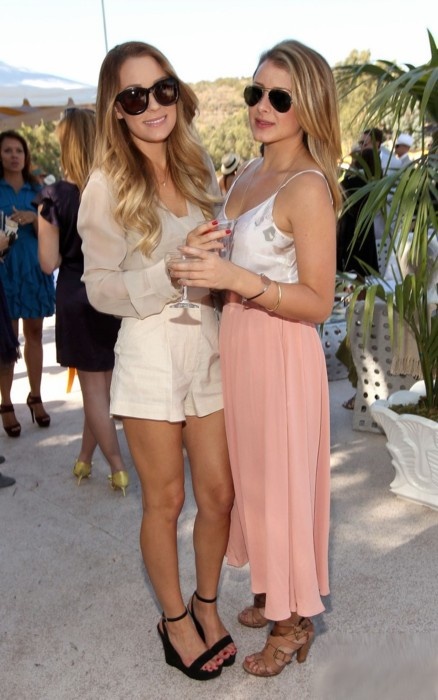 Nowadays, she lives in New York and she’s all about YouTube and her blog, thelodown.com. If you’re desperate to know how to make a chia seed pudding (sure), watch this…

AND, as well as this, she’s also the co-founder of a party planning business called Revelry House. Well, she did have plenty of practice, what with all the parties at their Hills pad…

Yuh-huh, the one who did a ‘shady thing’ by getting with Brody, much to the annoyance of Lauren Conrad. 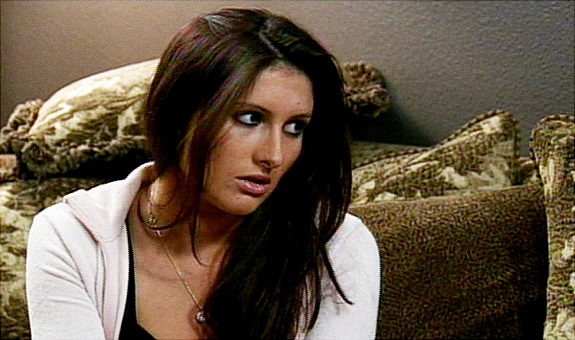 She’s only gone on to be the clever clogs of the group! The brunette is studying a Masters in Public Health from the University of California and she graduated from USC with a bachelor’s degree in Neuroscience.

Oh, and she’s currently engaged to a guy called Taylor Dunphy. Perhaps she’s the one having the last laugh…

Wah! All this reminiscing is making us feel sad, a bit like this…

We miss The Hills. Do you? 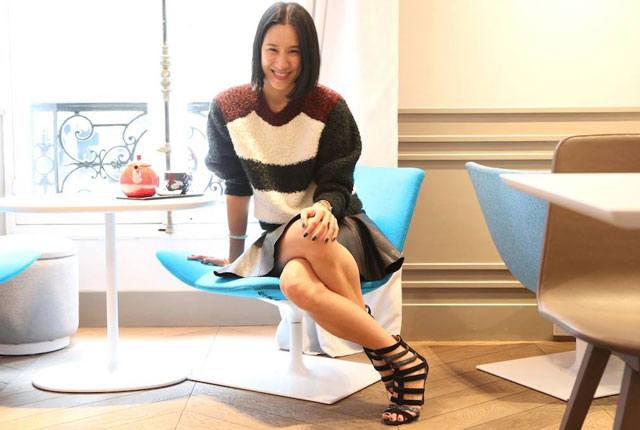 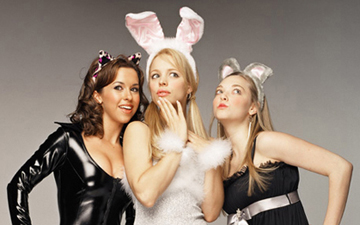